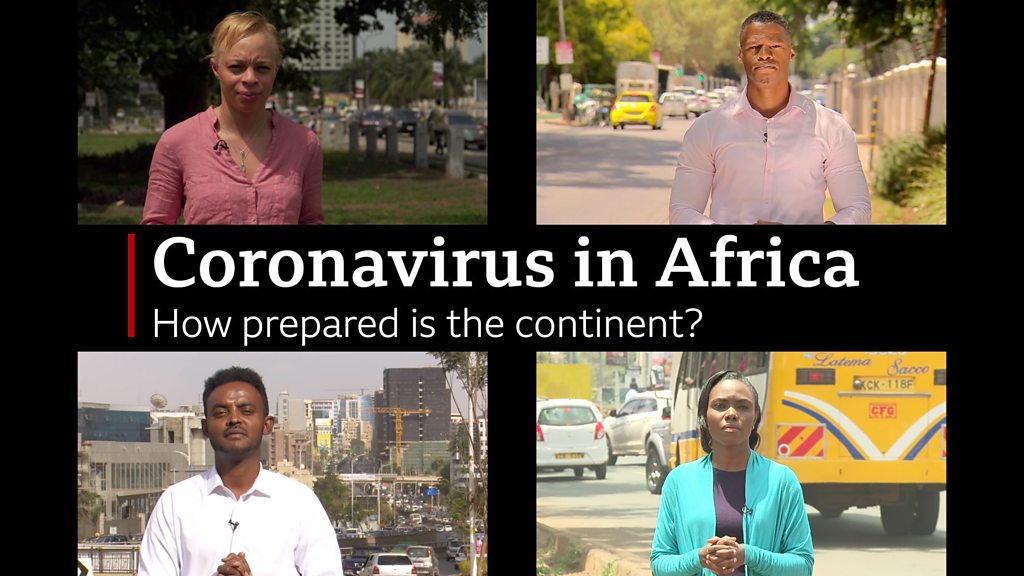 South Africa has detected its first case of the coronavirus, a 38-year-old man who visited Italy with his wife.

This brings to 27 the number of coronavirus cases reported in Africa. Algeria is worst-affected, with 17 cases, 16 of them in the same family.

The South African couple, who have two children, were part of a group of 10 who returned from Italy on 1 March, Health Minister Zweli Mkhize said.

The man and the doctor who checked him were both in self-isolation, he added.

A tracer team had been sent to the eastern province of KwaZulu-Natal to identify people who might have been in contact with the man and the doctor, Dr Mkhize said.

For now, South Africa is portraying its detection of the country’s first Covid-19 patient as a sign of success – as proof that the public health systems of the continent’s most developed and sophisticated economy are working as planned.

“This is not… a failure. Our health systems [are] able to detect and rapidly identify cases,” the National Institute for Communicable Diseases tweeted within hours of the announcement of the infection in KwaZulu-Natal.

The continent as a whole has clearly benefitted from the remarkably slow arrival of the virus in Africa – a window of several weeks that has enabled the World Health Organization (WHO), national governments and other groups to build up testing and treatment capabilities.

But in South Africa, there are particular concerns related to the country’s long-running HIV epidemic – the worst in the world.

Elsewhere in Africa, some people have taken comfort from the fact that many governments have recently been forced to confront the dangers of successive Ebola outbreaks – an experience that has strengthened the capacity of many health systems to detect and respond to a far deadlier virus.

But there are also deep concerns that – on a continent still wrestling with entrenched poverty, plagued by conflicts, and poorly served by over-stretched health services – a serious outbreak of this new coronavirus could quickly overwhelm some countries.

Two other South Africans who were admitted to hospital in Japan with the coronavirus have recovered, and would return home soon, other officials said.

The pair had been hospitalised in Japan after being taken ashore from the Diamond Princess cruise ship they were working on.

People aboard the ship were first quarantined in January when a passenger who disembarked in Hong Kong tested positive for the coronavirus.

South Africa’s government said it was at an “advanced stage” with its plan to bring its citizens back from Wuhan city in China, the epicentre of the outbreak.

“A total of 184 South Africans have indicated their desire to be repatriated,” it added in a statement.

Algeria’s health ministry said on Wednesday that the coronavirus had infected nine more members of a family in Blida province, some 30km (20 miles) south of the capital Algiers.

This brought to 16 the number of people within the family to be infected.

A man and his daughter, who lived in France, had visited the family last month, and had tested positive for the coronavirus when they flew back to France.

The only other case reported in Algeria was that of an Italian, who was sent back home.

Elsewhere in Africa, the coronavirus has been detected in four people in Senegal, two in Egypt and one each in Tunisia, Morocco and Nigeria, which is Africa’s most-populous state with a population of more than 185 million.