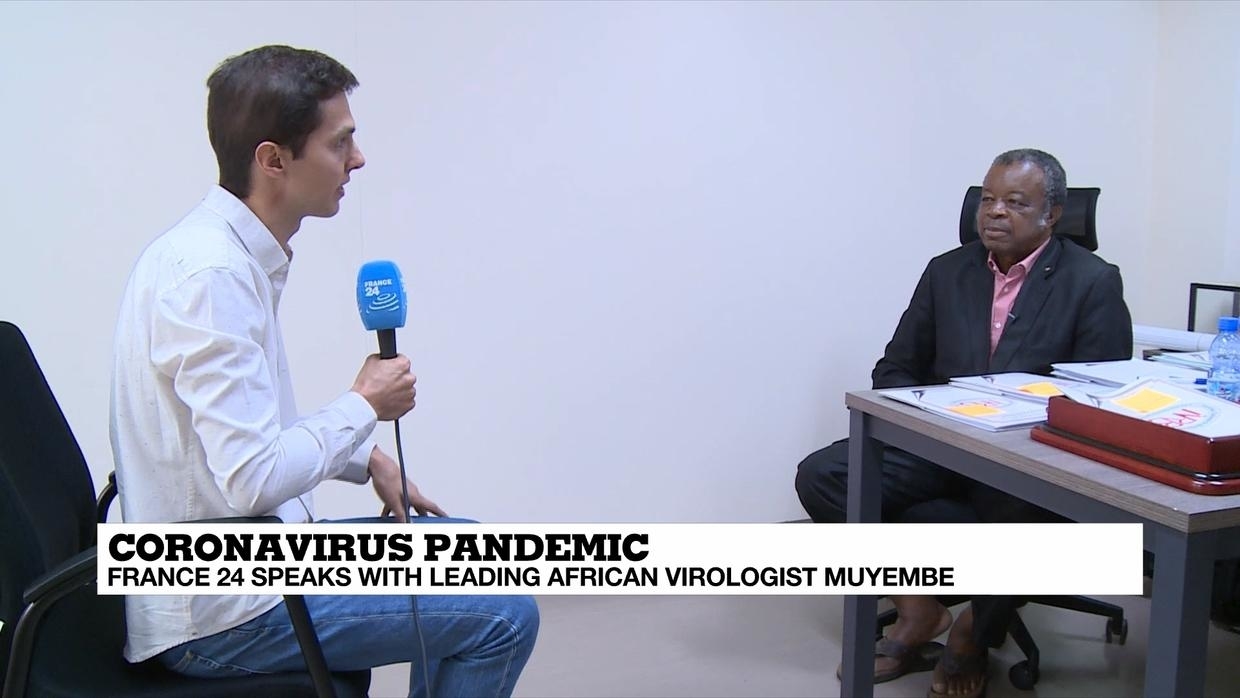 There are now over 3,000 cases of the coronavirus across Africa. Forty-six of the continent’s 54 countries have the virus. Eye on Africa has an exclusive interview with one of Africa’s leading virologists, Professor Jean-Jacques Muyembe, now in charge of his country’s response to the novel coronavirus.

There has been a significant upsurge in the number of cases of COVID-19 in Africa this week – with 11 new countries confirming cases, according to the WHO.

There is now growing concern about the continent’s ability to keep the epidemic under control and protect its population.

Our correspondent in the Democratic Republic of Congo, Clément Bonnerot, has an exclusive interview with a leading virologist.

Professor Muyembe was part of the team that first discovered Ebola in the 1970s, he explains how the lessons learned from the recent outbreak will be used to tackle COVID-19.

We also look at how South Africa’s small businesses prepared for the impending three-week lockdown.

Also on the programme, Mali is set to go ahead with its parliamentary elections despite installing a curfew to combat the coronavirus outbreak – and the main opposition candidate’s apparent kidnapping.

Finally, Somalia has been given the green light for debt relief by the IMF and World Bank. After 30 years outside the international financial system, the institutions agree that the government has taken the necessary steps to begin receiving debt relief.