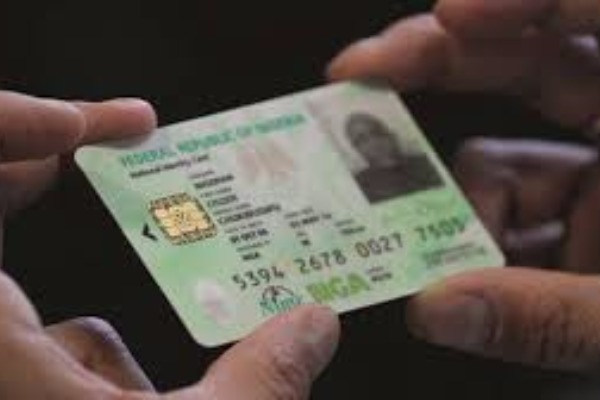 By Doris Esa
The Committee on Citizen Data Management and Harmonisation has assured Nigerians that it would work toward speedy harmonisation of the citizens’ numerous identification data held by different government’s Ministries, Departments and Agencies (MDAs).

The Committee, which was set up by President Muhammadu Buhari, said this was to ensure a single database owned and managed by the Federal Government.

Mr Mohammed Manga, Director Press and Public Relations, Ministry of Interior made this known in a statement on Tuesday in Abuja.

Manga quoted the Minister of Interior and Chairman of the Committee, Ogbeni Rauf Aregbesola, as noting the president’s commitment to the global fight against terrorism at the inaugural meeting of the committee on Tuesday.

The minister said no stone would be left unturned in ensuring national security and public safety of Nigerians and foreigners alike.

Aregbesola said, “The harmonisation of the database has become imperative because of the present global security challenges and the urgent need for Nigeria to join the international community in the fight against transnational crimes and criminality”.

The minister also set up three sub-Committees, for speedy and efficient delivery of the presidential mandate as contained in the terms of reference of the committee.

Aregbesola called on the committees to immediately commence the review of the recent limited and temporary immigrant visa restrictions by the United States of America.

He also urged them to develop and implement systems and processes that would address the security concerns raised by the U.S and submit their interim report on or before Feb.14.

Members of the Committee present at the inaugural meeting were Ministers of Communication and Digital Economy,
Foreign Affairs, Finance, Budget and National Planning.

Others are Attorney General of the Federation and Minister of Justice, Minister of Police Affairs, Governor of the Central Bank, Inspector General of Police, Comptroller General, and Nigeria Immigration Service.

The presidential committee is expected to prepare and submit its final report on or before March 16.