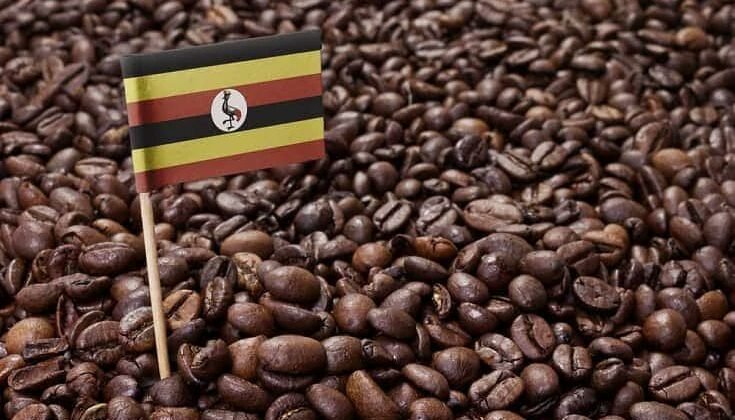 The deal raised quite a bit of controversy after it was leaked, with parliament setting up a committee that eventually recommended its termination. Coffee is Uganda’s main export commodity, earning more than $740m last year.