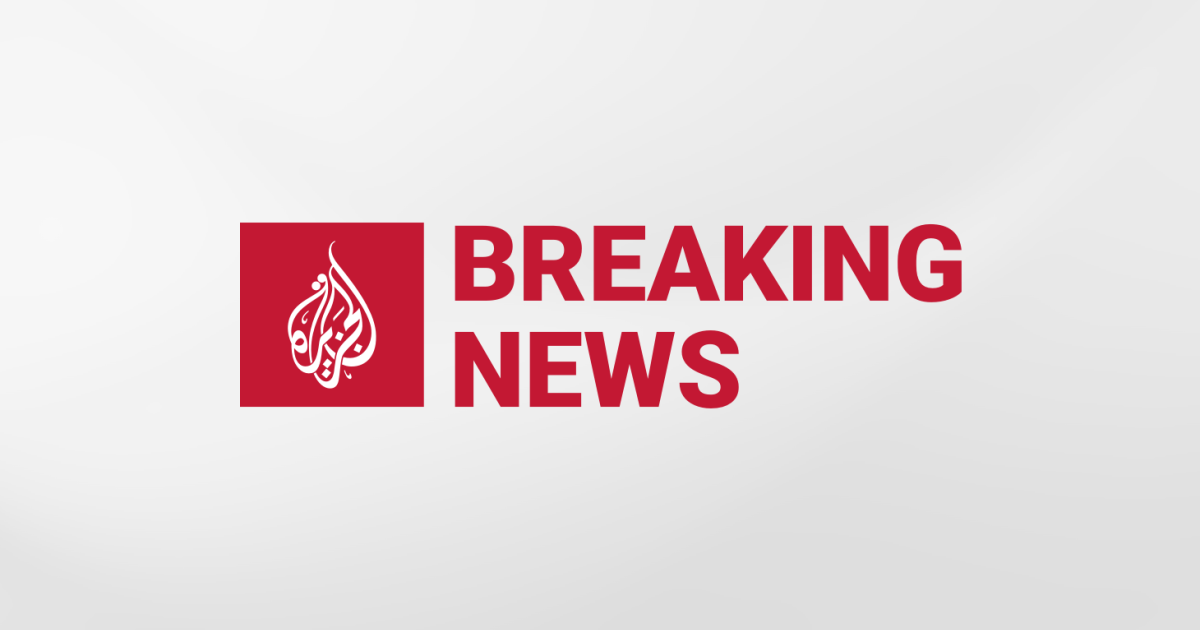 “There is a huge explosion in the bus carrying the Chinese engineers … in Upper Kohistan. Eight people lost their lives,” a senior administrative officer of the Hazara region told Reuters on Wednesday.

He said the bus was carrying over 30 Chinese engineers to the site of Dasu dam in Upper Kohistan.