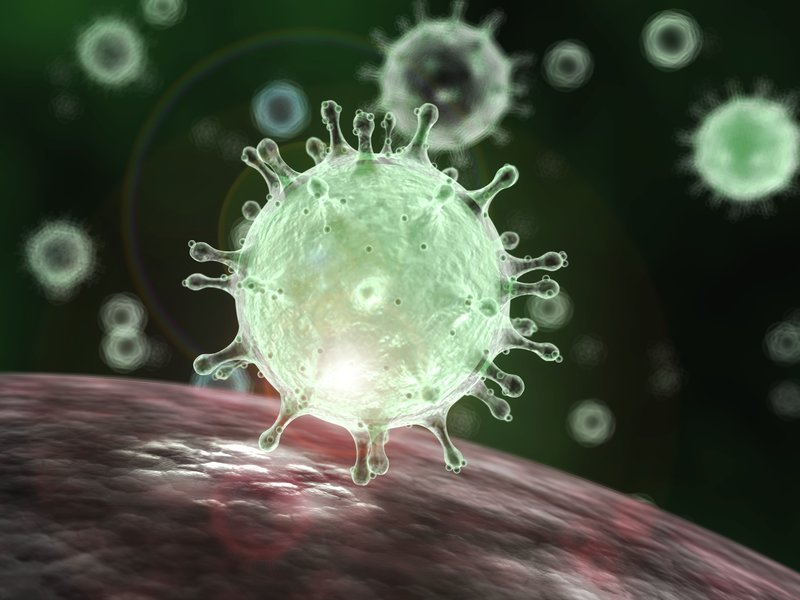 China reported 21 new cases of coronavirus with 13 new deaths caused by the COVID-19, according to the latest figures from the National Health Commission.

All but one of the new confirmed cases are imported, brought into the country by citizens returning from abroad.

Only one new case was recorded in Hubei province, where the outbreak first began in December last year – a new daily low for the country, where imported cases surpassed domestic ones for the first time on Sunday.

As the respiratory disease continues to spread globally and kill thousands in Europe, official figures from Chinese health authorities point to complete containment of the virus within its source country. (dpa/NAN)