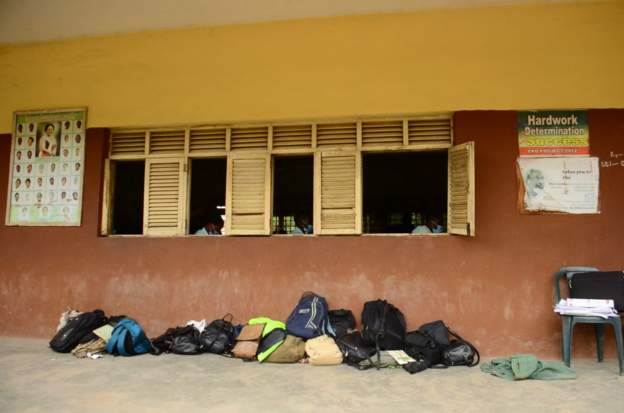 Sub-Saharan Africa is the only region in the world where the number of children and young people who are out of school is growing, a new report reveals.According to Unesco, there are about 98 million children and young people out of school in Africa, more than any other region.Since 2009, the out-of-school population in the continent has increased by 20 million.The region with the second highest out-of-school population is Central and Southern Asia, with 85 million.The three countries with the most children and young people excluded from education are India, Nigeria and Pakistan.Nigeria has an estimated 20 million children and young out of school, Ethiopia 10.5 million, the Democratic Republic of Congo 5.9 million and Kenya 1.8 million.Unesco said that school closures and disruptions caused by the Covid pandemic have probably increased learning losses and drop-outs, especially amongst vulnerable populations.“We must step up our support for those who are being deprived of their opportunities, keeping a watchful eye on those who have struggled on their return after Covid-related school closures,” said Manos Antoninis, Director of the Global Education Monitoring Report.