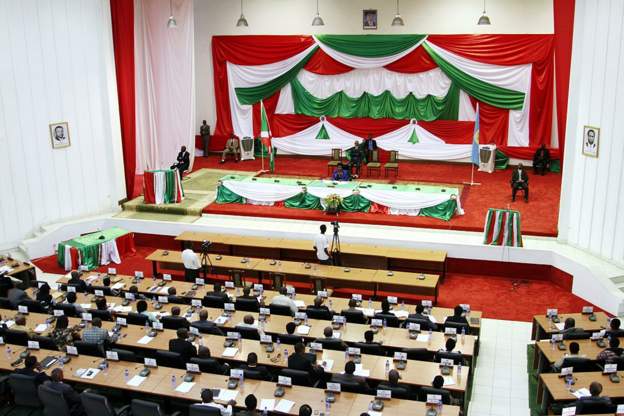 No reasons were given for the dismissal during the half-an-hour session.President Ndayishimiye recently claimed there was a plot against him by “some powerful people” but said he would “defeat them”.The newly voted prime minister is also the current minister of interior and security.

He is a former rebel commander, police commissioner and army general.The president is expected to decree Mr Ndirakobuca as the new prime minister.