Burundi expels top WHO official ahead of presidential vote 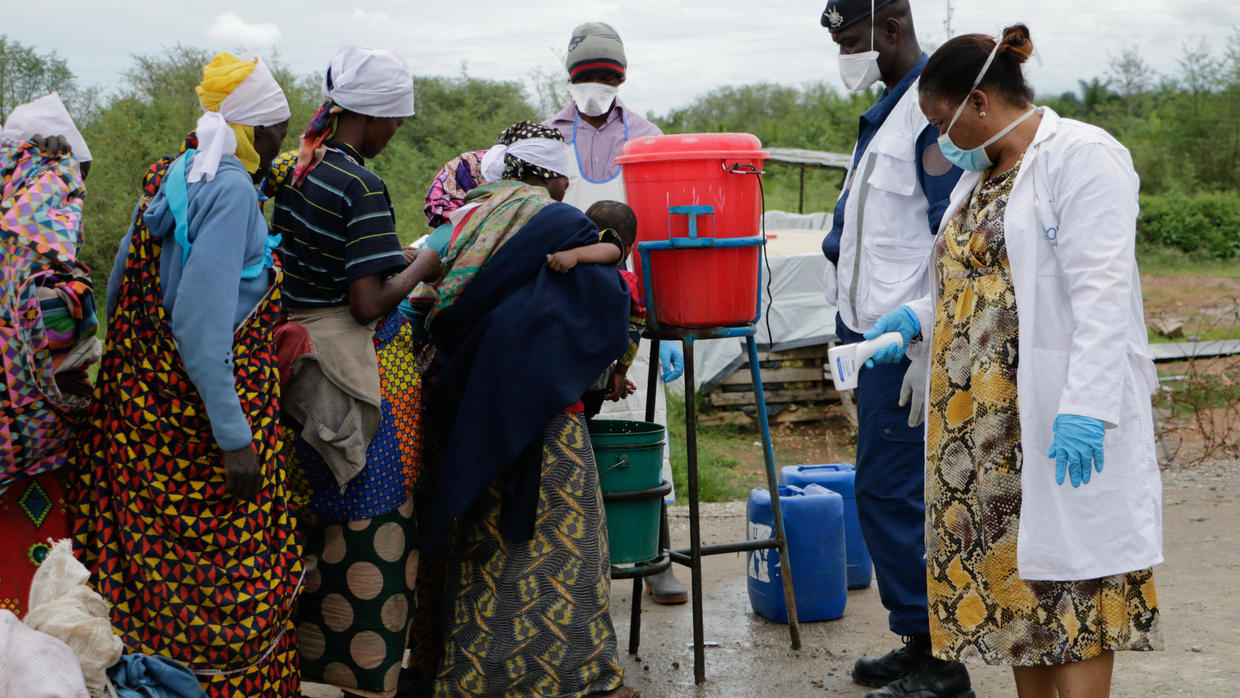 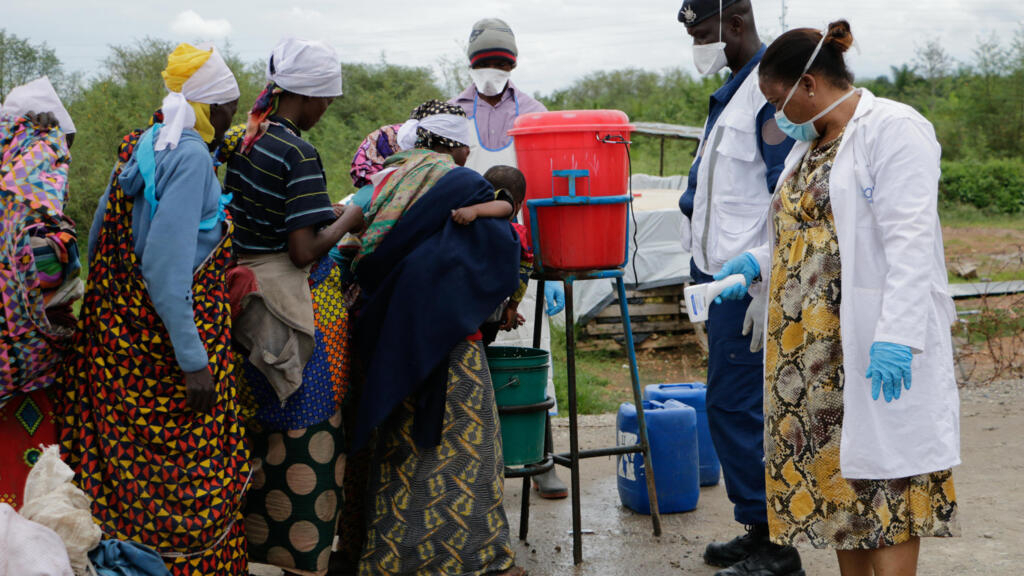 Burundi is expelling the national head of the World Health Organisation (WHO) and three members of his team during a presidential election campaign that has gone ahead despite health risks from the coronavirus pandemic.

The government confirmed on Thursday that a May 12 letter from the foreign ministry was sent to WHO country head Walter Kazadi Mulombo and three others of the UN body’s health experts, ordering them out by Friday.

The vote for a successor to President Pierre Nkurunziza, whose government has been repeatedly accused of rights abuses and has previously expelled other representatives of international bodies, is due on May 20.

Bernard Ntahiraja, the foreign affairs assistant minister, confirmed the WHO officials had been declared “persona non grata” but did not give reasons.

The head of a regional disease control body, John Nkengasong, called the expulsions “unfortunate” and criticised the decision to hold elections during a health crisis.

“We have to collectively deny the virus any space to transmit,” said Nkengasong, head of the Africa Centres for Disease Control and Prevention (CDC) which is a branch of the African Union bloc.

“It will be extremely difficult for the country to overcome the virus. Cases have increased in countries that went ahead and held elections,” he added at a news conference in Ethiopia.

During Burundi’s election campaign, large crowds have been gathering despite strict lockdowns and social-distance rules elsewhere in Africa and around the world.

There was no formal reaction from the WHO to the expulsions, though one official, speaking on condition of anonymity, said the four people appeared to be “victims of bad management” of the Covid-19 disease by Burundi.

The UN Commission of Inquiry on Burundi said in a statement that it “deeply regretted the recent decision by the government to declare persona non grata the country representative of WHO and three of its experts”.

The investigators, tasked by the United Nations Human Rights Council with probing alleged violations and abuses in the country since 2015, also voiced their concerns about the authorities’ decision not to apply WHO recommendations on physical distancing “to prevent the spread of the coronavirus during the electoral campaign”.

Burundi has so far reported a relatively low caseload of the Covid-19 disease: 27 infections and one death. But there are suspicions the real situation may be worse.

Léonce Ngendakumana, a presidential candidate for the opposition FRODEBU party, regretted the WHO team’s expulsion. “The country alone won’t be able to contain the pandemic,” he told Reuters.

Nkurunziza, an ex-rebel leader, has been in power since the end of a civil war in 2005 that killed 300,000 people in the East Africa nation of 11 million.

His ruling CNDD-FDD party is fielding Evariste Ndayishimiye, a retired army general who heads the military affairs office of the presidency and is strong favourite to win.

His foremost opponent is opposition party CNL’s candidate Agathon Rwasa, a deputy chairman of the National Assembly and another former rebel leader.