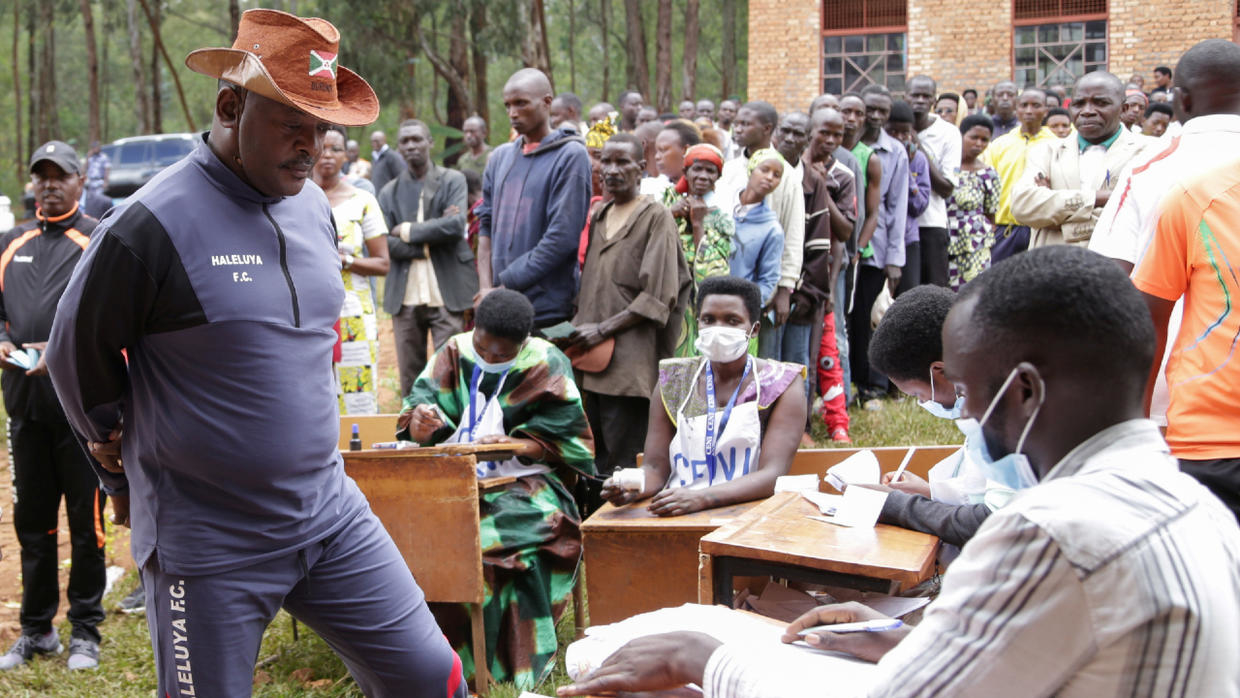 Burundi’s electoral commission is to announce provisional results from last week’s presidential election Monday, with the outgoing head of state’s handpicked successor Evariste Ndayishimiye poised to be declared the winner.

The announcement is set for 2:00 pm (1200 GMT), according to an official press invitation received Sunday. Definitive results will be published on June 4.

Burundians voted last Wednesday to elect their president, lawmakers and local officials in a poll marked by allegations of fraud and conducted with scant attention to the coronavirus pandemic.

The vote came five years after the highly contested re-election of Pierre Nkurunziza for a third term, which sparked violence that left at least 1,200 dead, saw 400,000 flee the country and plunged the former Belgian colony into turmoil that persists to this day.

Partial results published by state media gave Ndayishimiye, 52, around 80 percent of the vote.

The opposition National Council for Liberty (CNL) has cried foul, with a spokesman on Friday calling the polls “a carefully prepared hold-up”.

After a campaign marked by violence, the election was generally calm. However the CNL said several of its officials had been arrested and harassed, and alleged fraud.