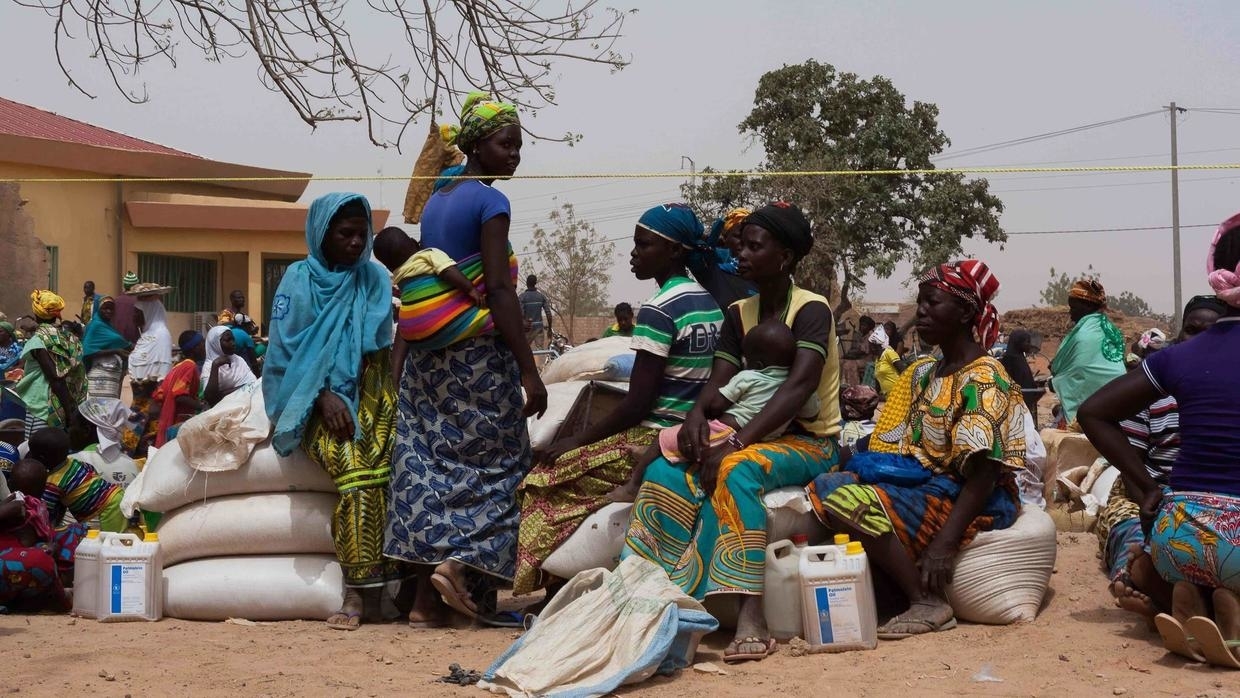 In West Africa, the nation of Burkina Faso is a weak link in the fight against terrorism in the Sahel region. In the north of the country, which suffers constant terror attacks, entire provinces are threatened. And an unprecedented humanitarian crisis is underway, with Covid-19 just beginning to spread. Our reporters Jonathan Walsh and Kalidou Sy went to find out more.

Nothing seems to stop the unbridled expansion of jihadist groups in northern Burkina Faso. The government’s defence and security forces regularly suffer heavy casualties in attacks by the Islamic State group and the Group to Support Islam and Muslims (GSIM), which has pledged allegiance to al Qaeda. With the Burkinabé army, French soldiers from the Barkhane force recently carried out several major operations in this area, bordering Mali and Niger – but failed to obtain a decisive victory.

Caught in the crossfire, the population is fleeing en masse and the flow of displaced people is growing exponentially. There are nearly 850,000 of them today, according to the United Nations, ten times more than just a year ago. We were able to travel to the town of Dori, in the northeast, near the border with Niger. On the ground, we heard the stories of displaced people who arrive daily and who have often lost loved ones in the violence.

In the Sahel region, schools are also targeted by jihadists. French-speaking schools, accused of propagating Western culture, are a particular target and many teachers have been murdered.

Some 160 kilometres further south, we also visited a camp for IDPs (internally displaced persons) in Pissila, home to thousands of people. It’s located in the centre-north region, which receives the largest number of displaced people in Burkina Faso. The first cases of coronavirus have been reported in this part of the country. And even if their number is currently limited, the spread is underway. The risk is that Covid-19 will spread among an already highly vulnerable population.