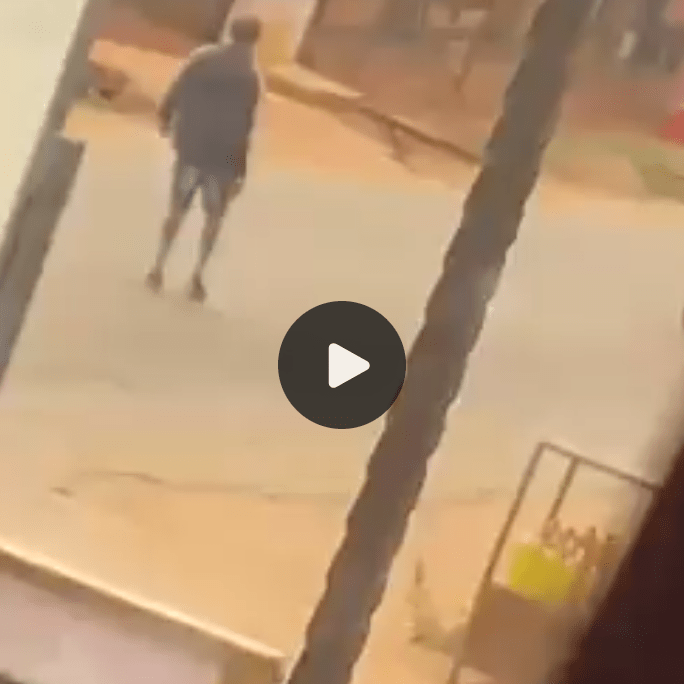 Agulu is a country-home of the presidential aspirant of the Peoples Democratic Party (PDP) and former governor of Anambra State, Mr Peter Obi.

A trending video claimed that the hoodlums drove in with Hilux and Toyota jeeps into the military check-point mounted along Agulu-Nanka road by Agulu town hall, and shot at the soldiers forcing some of them to run away.

Although, voices in the trending video claimed that some of the soldiers were actually killed at the spot, no casaulty was shown but gunshots were heard.

The Police Public Relations Officer (PPRO) in Anambra state, DSP Tochukwu Ikenga, did not respond to call to confirm the report as at press time.

The attack in Agulu reared up less than 24 hours after hoodlums struck in Osumenyi, another community in Anambra state and killed five people in a drinking joint on Friday night.

Another group of gunmen also unleashed attack during Easter in Anambra state.