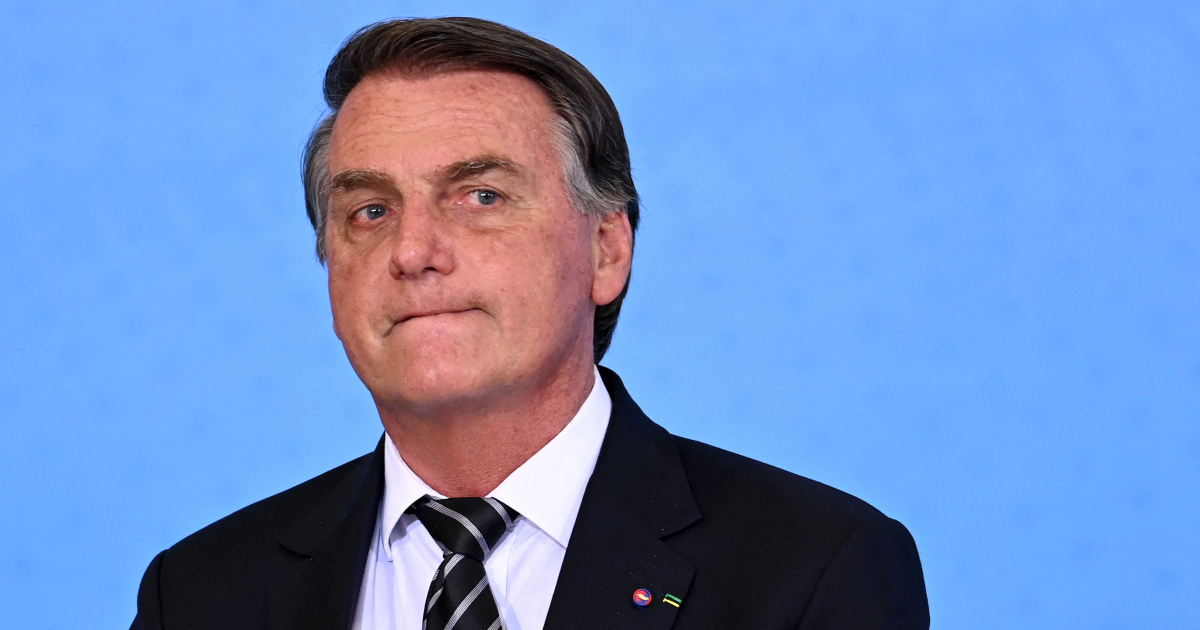 “I have three alternatives for my future: being arrested, killed or victory,” Bolsonaro said in remarks to a meeting of evangelical leaders on Saturday.

He later added that the first option is out of question: “No man on Earth will threaten me.”

Bolsonaro for weeks has questioned Brazil’s electronic voting system in what critics say is a Donald Trump-like campaign to sow doubt in the 2022 presidential election in order to contest the results.

He has been calling for the adoption of printed receipts, saying without evidence that electronic ballots are vulnerable to fraud – a claim that has been rejected by top Brazilian judges and other experts.

In the meeting with evangelical leaders, Bolsonaro again criticised Brazil’s electoral court. “We have a president who neither desires nor provokes a rupture, but everything has a limit in life. I can’t continue to live with this,” he said.

The head of the electoral court, known as the TSE, on Wednesday said there is no problem with the electronic voting system, calling a discussion to adopt printed ballots “a waste of focus”.

Earlier this month, the lower house of Brazil’s Congress also voted down an effort by Bolsonaro to alter the voting system, which has been in place since 1996.

But the president’s campaign in early August garnered the support of hundreds of Brazilians, who joined large rallies in several cities to back Bolsonaro’s demand for printed receipts.

The far-right leader has seen his popularity drop after months of widespread criticism and opposition protests over his government’s handling of the COVID-19 pandemic.

More than 579,000 people have died due to the coronavirus in the South American nation since the crisis began, while over 20.7 million infections have been reported, according to Johns Hopkins University data.

Bolsonaro faces a Senate commission probe into his pandemic policies, while his health ministry was embroiled in controversy after irregularities surfaced in a contract to buy COVID-19 vaccine doses from India. He has also been accused of corruption, a claim he rejected.