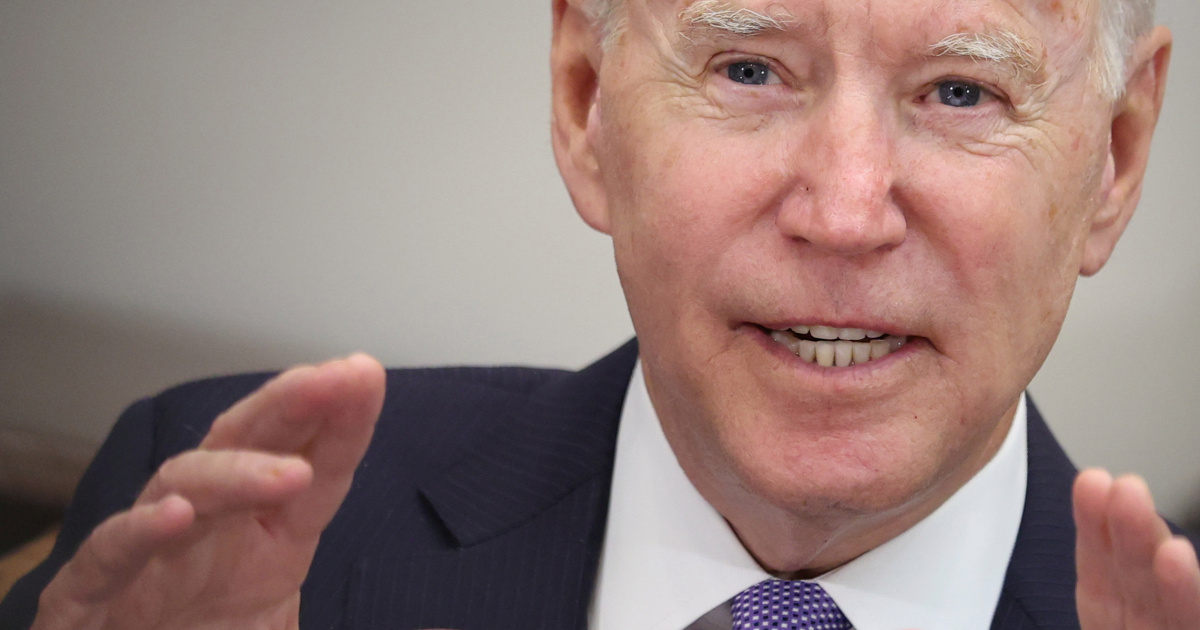 The US is preparing to evacuate thousands of Afghan special visa applicants who are at risk from the Taliban.

US President Joe Biden has authorised up to $100m from an emergency fund to meet “unexpected urgent” refugee needs stemming from the situation in Afghanistan, including for Afghan special immigration visa applicants, the White House said.

Biden also approved on Friday the release of $200m in services and articles from the inventories of US government agencies to meet the same needs, the White House said.

The United States is preparing to begin evacuating thousands of Afghan applicants for special immigration visas (SIVs) who are at risk from the Taliban because they worked for the US government.

The first batch of evacuees and their families is expected to be flown before the end of the month to Fort Lee, a US military base in Virginia, where they will wait for the final processing of their visa applications.

About 2,500 Afghans could be brought to the facility, about 48km (30 miles) south of Richmond, the Pentagon said on Monday.

The Biden administration is reviewing other US facilities in the US and overseas where SIV applicants and their families could be accommodated.

Special immigrant visas are available to Afghans who worked as translators or in other jobs for the US government after the 2001 US-led invasion.

On Thursday, the US House of Representatives passed legislation that would expand the number of SIVs that could be granted by 8,000, which would cover all potentially eligible applications in the pipeline.

About 18,000 such applications are being processed, US officials say.

Earlier on Friday, the Canadian government said it will fast-track resettlement of potentially thousands of Afghans who have worked with Canada during the past 20 years but offered few details of who will be eligible or when people who are now in danger from the Taliban will start arriving.

The government has been facing pressure from Canadian veterans worried that Afghans who supported them and their families will face arrest and even death at the hands of the Taliban.

“For the safety and security of the Afghans, as well as the Canadian teams who are already on the ground, we have to safeguard the precise details of how this operation will be carried out, as well as exactly when it will begin,” said Immigration Minister Marco Mendicino.

The withdrawal of US forces from Afghanistan emboldened the Taliban to take parts of the country. The captured territory includes parts of the southern province of Kandahar, where the Canadian military spent the longest amount of time during its 13-year mission in the country.

Also on Friday, the US called on the Taliban to negotiate after the group said that there will not be peace in Afghanistan until there is a new government in Kabul and President Ashraf Ghani is removed.

In an interview with The Associated Press, Taliban spokesman, Suhail Shaheen, who is also a member of the group’s negotiating team, laid out their stance on what should come next in a country on the precipice.

Shaheen said the Taliban will lay down their weapons when a negotiated government acceptable to all sides in the conflict is installed in Kabul and Ghani’s government is gone.

During a news briefing held over the phone, State Department spokesperson Jalina Porter said “we call on the Taliban to engage in serious negotiations to determine a political road map for Afghanistan future that leads to a just and durable settlement.”

White House press secretary Jen Psaki affirmed Biden’s support for the Afghan president. She said Biden was scheduled to speak with Ghani by phone later in the day.

“The president and the administration supports the leadership of the Afghan people, including Ashraf Ghani,” Psaki told reporters.

“I would note that there are ongoing political negotiations and discussions that we certainly support between Afghan leaders, members of the Afghan government and the Taliban. And we believe a political solution is the only outcome to lasting peace in Afghanistan,” she said.