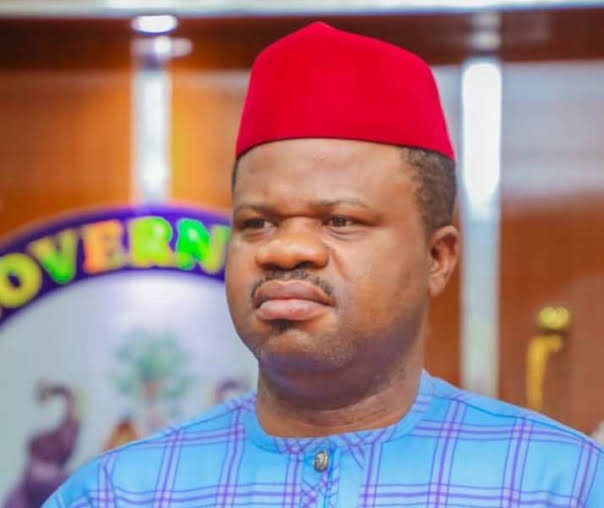 The Bauchi State Council of the Nigeria Union of Journalists (NUJ) Wednesday called for the immediate and unconditional release of the two of its members, Haruna Mohammed and Kamalu Idris both of them working with an online Media, “WikkiTimes arrested and detained by police in the state.

In a statement signed by the Chairman of the union in the state, Umar Sa’du, demanded for the release of the two journalists to enable them to continue their professional work without let or hindrance.

He said the union has noticed with dismay, the way and manner in which some politicians connive with security operatives to intimidate and harass its members through various forms of threats and harassments.

Sa’du said NUJ is particularly worried over the recent arrest and detention of the publisher of WikkiTimes, Haruna Mohammed and his reporter Kamal Idris based on a petition by a member of the National Assembly from the state, Yakubu Shehu Abdullahi and reiterated its determination to ensure that Journalists in the State work according to best practices and by adhering strictly to the Code of Ethics for Nigerian Journalists.

“Our Union will not tolerate a situation where politicians who have issues to hide use security operatives to perpetrate acts of impunity against Journalists. It is in this respect that we condemn in the strongest of terms the arrest and detention of the two Journalists in question because of their professional work.

“NUJ is willing at all times to engage aggrieved individuals or groups in dialogue to resolve any perceived acts of professional breaches by members of the Union in a manner that will be acceptable to both parties.”