‘Armed bandits’ kill dozens of villagers in northwest Nigeria, according to police 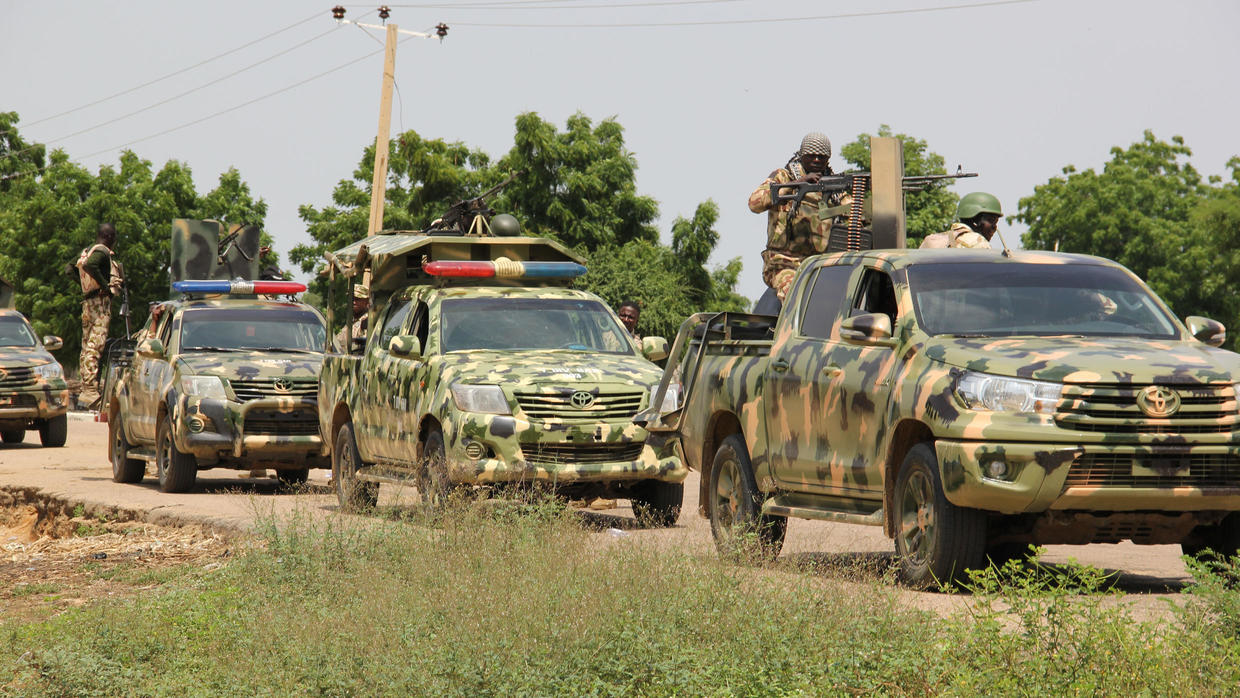 Gunmen killed 47 people in attacks on villages in the northwestern Nigerian state of Katsina in the early hours of Saturday, local police said.

“Armed bandits”, some of whom wielded AK 47 guns, carried out the attacks, Katsina police said in a statement on Sunday.

Hundreds of people have been killed in the last year by criminal gangs carrying out robberies and kidnappings in northwest Nigeria.

Such attacks have added to security challenges in Africa‘s most populous country, which is already struggling to contain Islamist insurgencies in the northeast and communal violence over grazing rights in central states.

Gunmen, some with AK 47 guns, carried out the attacks in three local government authorities in the state in the early hours of Saturday between 12:30 a.m. (2330 GMT) and around 3 a.m., Katsina police said in its statement.

“There was reports of organised and simultaneous attacks in villages in Danmusa, Dutsenma and Safana by groups of armed bandits,” the statement said of some of the attacks.

“Detachments of Police, Nigerian Army, Nigeria Airforce, Civil Defence and DSS (Department of State Services) have been drafted to the area,” it added.

President Muhammadu Buhari, in a statement, said he would not tolerate large scale killing of innocent people by criminal gangs.

“In line with my commitment to security of the people, these attacks will be met with decisive force,” said Buhari, who is from Katsina.