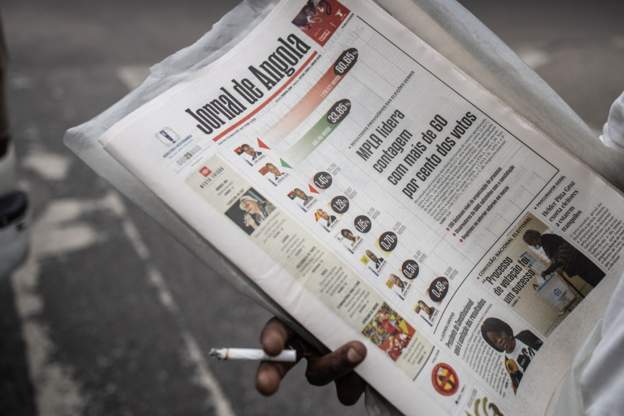 Angola’s biggest opposition party, Unita, says it has filed a legal challenge against the results of last week’s election.

The governing MPLA party – which has been in power since 1975 – was declared the winner of the vote, although with a reduced majority.

A senior Unita official, Faustino Mumbika, told the French news agency that a complaint was filed with the National Electoral Commission on Thursday.

Unita – which achieved its best ever election result – has said the poll was marred by irregularities.