Angola needs more than ENSA sale to get privatisations on track 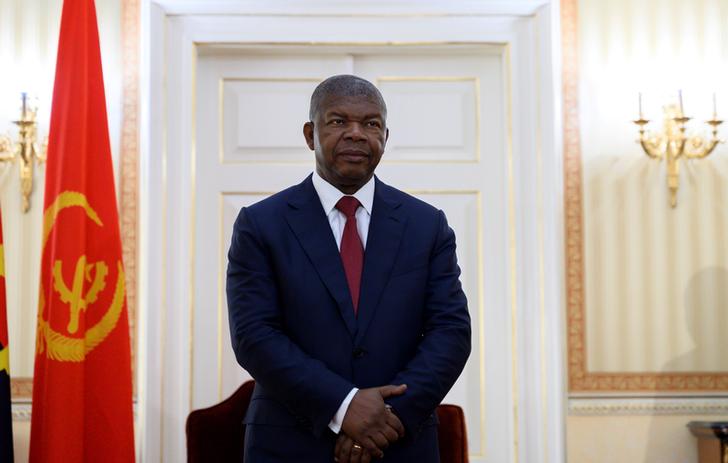 The state is seeking to sell a majority stake in ENSA, the country’s only insurer with a nationwide branch network, by the end of November. The sale is open to foreign investors, with an application deadline of August 10.

ENSA has been through a long-term process of “deep restructuring and modernisation, which puts it on the top tier of insurance providers in Angola,” says Milton Delo, an economist in Luanda. He sees the privatisation as offering an attractive entry point for foreign investors in Angola.