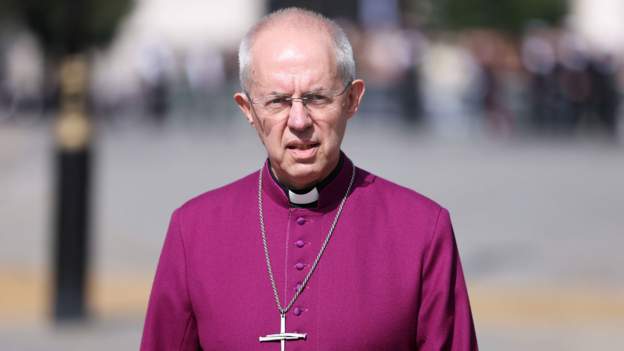 The global head of the Anglican Church says that there are victims of violence in Mozambique who believe that jihadist attacks are a divine punishment.

The Archbishop of Canterbury Justin Welby, who has been visiting displaced people in the northern Cabo Delgado province, urged churches to help the victims of jihadist attacks to overcome the trauma.

“People think they did something wrong. The church helps them to realise that what they have been through is not their fault, but it is a tragedy resulting from the cruelty of some people,” he said.

He said the church has been helping them to overcome the traumas and comforting them.

“So, there are no limits to what churches can do as they come together in one purpose.”

The archbishop’s visit to the country ended on Wednesday.

Jihadist attacks in northern Mozambique, mostly in Cabo Delgado, have displaced nearly a million people, according to the United Nations High Commissioner for Refugees.