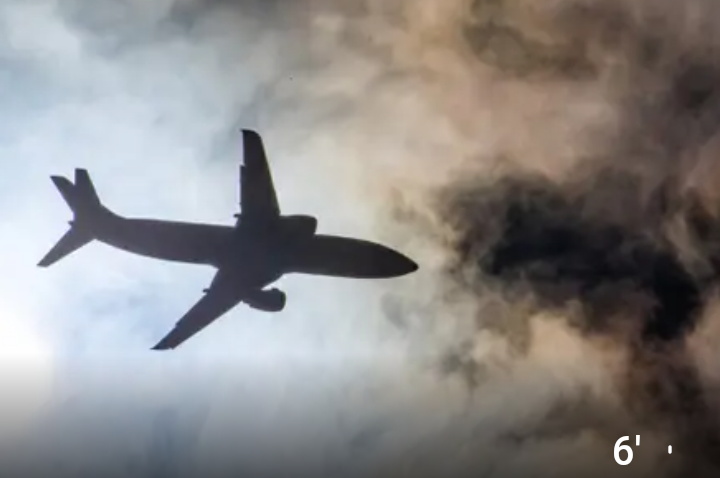 The Democratic Republic of the Congo (DRC) yesterday shared that it is gearing up to launch a new aviation operation. The Central African country’s Ministry of Transport has announced that the new airline will be called Air Congo.

A partnership with Ethiopian Airlines is central to this new business. The national carrier of Ethiopia will hold 49% of thecompany’s shares and provide what DRC officials call “quality aircraft.” The DRC will control the remaining 51% of the shares. According to a tweet shared by the DRC’s Ministry of Transport, Ethiopian Airlines will provide at least seven planes as part of the joint venture. This move is the result of a memorandum of understanding (MoU) that was signed last month. “The opening up of the national territory is the essential basis for economic and social development, in particular through the upgrading of air transport in optimal conditions of safety and security. It is in this context that I place my partnership strategy with Ethiopian Airlines.” – Cherubin Okende Senga, DRC Minister of State in charge of Transport and Communication shared, as reported by Xinhua.

Ethiopian minister claims US embassy in Addis Ababa is ‘a terrorist’