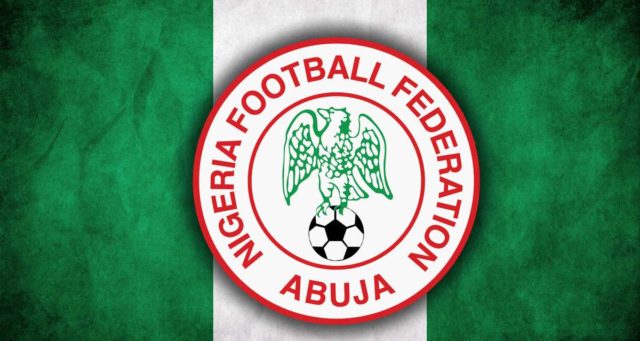 Confirming this development on Monday morning, President of NPFL Club Owners Association, Barr. Issac Danladi, said, “…We have made contacts with the Federation expecting their response before the close of work today (Monday), otherwise the eight clubs in the quarter final will have no other option than to stop further participation and withdraw from the Aiteo cup.

“In view of the circumstances, We hereby urge clubs affected by this development to remain calm and await further necessary action as Our decision is premised on the  doctrines of justice, equity and fair play as ” injustice to one is injustice to all.”

Every regular football season, each CAF member country is allocated a number of slots for clubs to take part in both CAF Champions League and Confederation Cup.

For Nigeria, CAF has already provided four slots with three top clubs from the Nigeria Professional Football League (NPFL) and winner of Federation Cup expected to represent the country at the competitions in line with continental and global best practices.