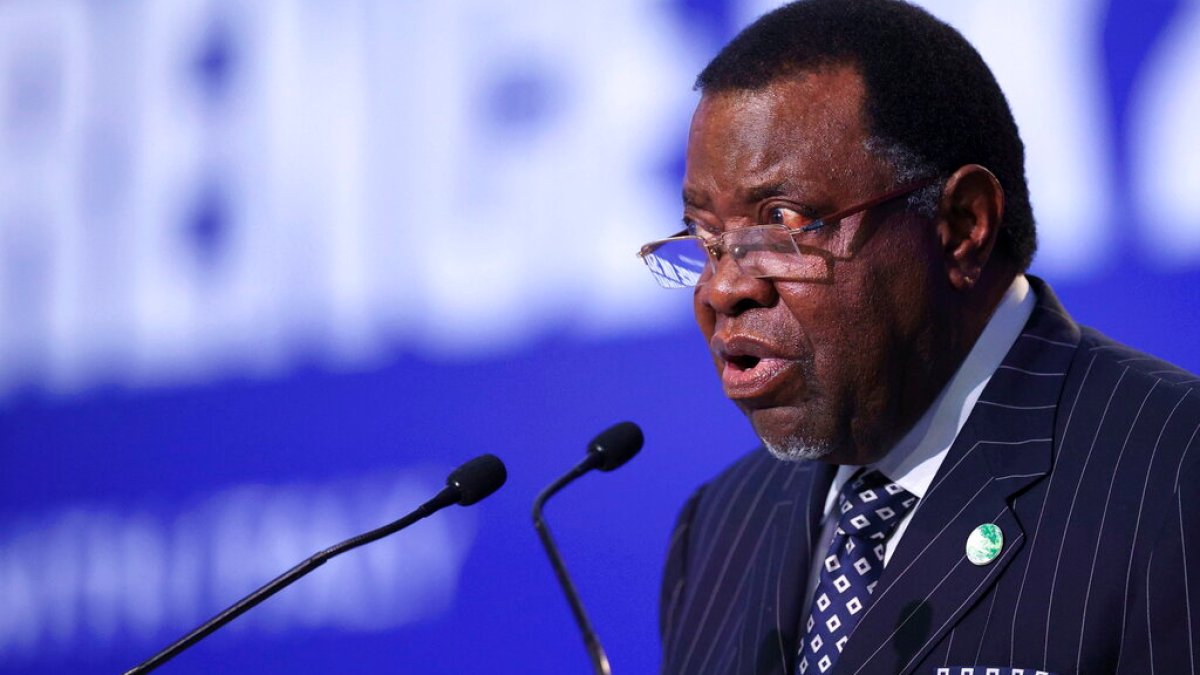 Namibia currently imports more than a third of its power from neighbouring South Africa.

“Yearly we can produce 142 gigawatt hours, enough for 142,000 inhabitants and that is conservative,” Nicolas Lecomte, HDF Energy director for Southern Africa, said on Monday.

Currently, Namibia imports more than a third of its power from neighbouring South Africa.

One of the world’s sunniest and least densely populated countries, it wants to harness its vast potential for solar and wind energy to produce green hydrogen and position the country as a renewable energy hub in Africa.

Hydrogen is categorised “green” when it is made with renewable power and is seen as key to help decarbonise industry, though the technology remains immature and relatively costly.

The project will see 85MW of solar panels powering electrolysers to produce hydrogen that can be stored.

HDF Energy is also eyeing new projects across Africa and other parts of the world.

The European Union also plans a deal with Namibia to support the country’s nascent green hydrogen sector and boost its own imports of the fuel, EU and Namibian officials said, as the bloc works to reduce its dependence on Russian energy sources.

Another company, Namibian-registered Hyphen Hydrogen Energy, is in talks with the country’s government to secure an implementation agreement for its planned $10bn green hydrogen project that will produce some 350,000 tonnes of green hydrogen a year before 2030 for global and regional markets.