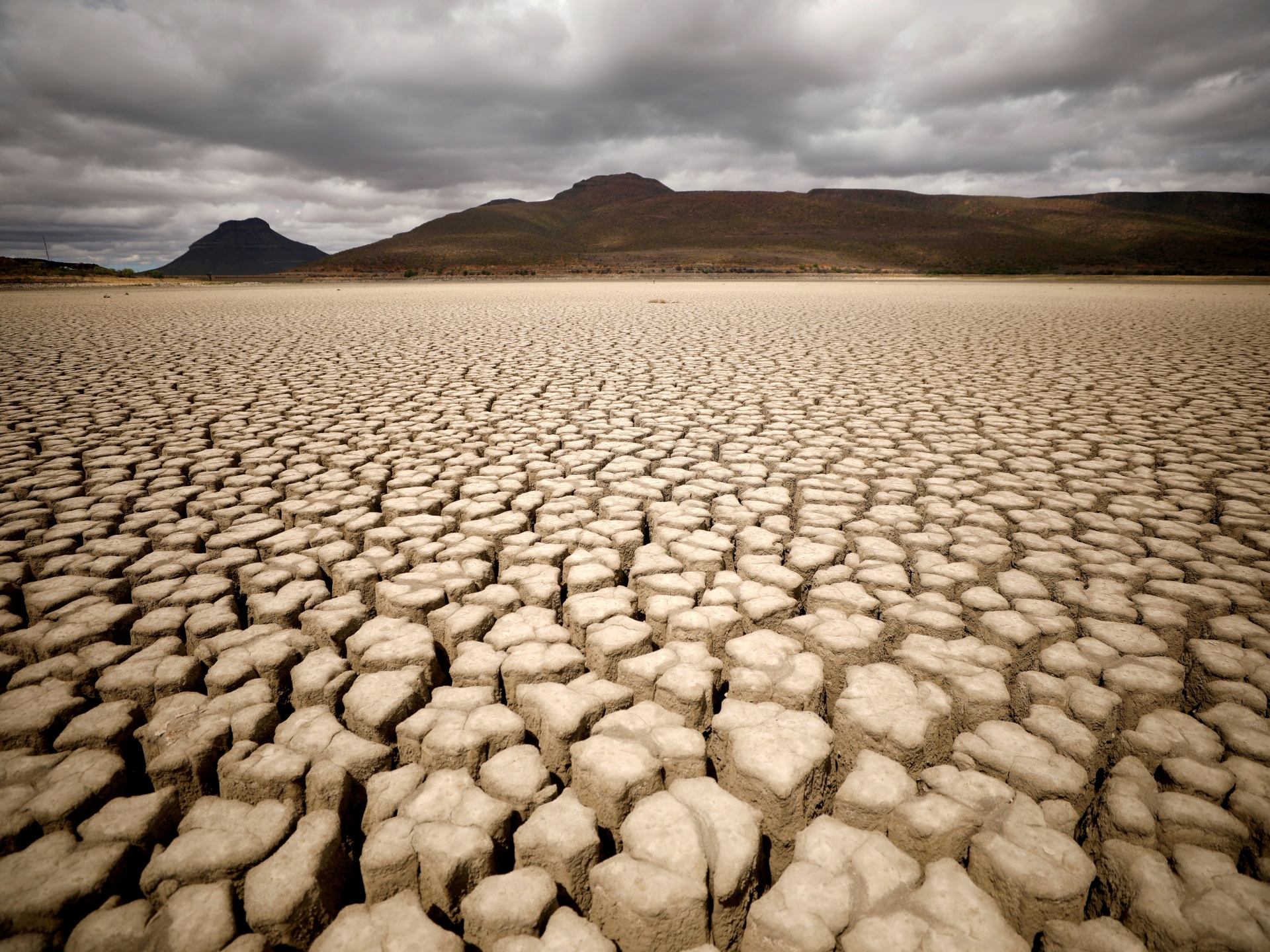 The African continent emits only some 3 percent of global CO2 emissions, yet is among most exposed to climate change.

The leaders of two dozen African countries have urged wealthier nations to uphold their aid pledges so the continent can tackle climate change impacts for which it shares little blame.

African minister made their call in a communique at the close of a three-day forum in the Egyptian capital Cairo on Friday and two months before Egypt hosts the crucial COP27 climate conference in Sharm El-Sheikh in November.

We urge “developed countries to fulfil their pledges in relation to climate and development finance, and deliver on their commitments to double adaptation finance, in particular to Africa,” the 24 leaders said in a closing statement.

And yet African nations are among those most exposed to the impact of climate change, notably worsening droughts and floods.

The African leaders said the financial aid was needed in view of “the disproportionate impact of climate change and nature loss on the African continent”.

Africa not only has a “low carbon footprint”, they said, but it also plays a key role in capturing greenhouse gases, including in the Congo Basin, which is home to the world’s second-largest tropical rainforest after the Amazon.

The communique urged rich countries to meet and expand climate pledges, and said poor countries should be able to develop economically while receiving more funds to adapt to the impact of climate change.

The document stressed “the need to avoid approaches that encourage abrupt disinvestments from fossil fuels, as this will… threaten Africa’s development”.

The role of gas in the transition to cleaner energy is set to be a key point of contention at COP27. Climate activists say it needs to be quickly phased out and replaced with renewables.

But, Nigerian Finance Minister Zainab Ahmed told the Cairo forum that gas was a matter of survival for her country.

“If we are not getting reasonably-priced finance to develop gas, we are denying the citizens in our countries the opportunities to attain basic development,” she said.

The communique also called for focusing on climate change in a review of multilateral development banks and international financial institutions. It suggested the creation of a sustainable sovereign debt hub that could reduce the cost of capital for developing states and support debt-for-nature swaps.

Funding to help poorer countries curb their emissions and strengthen their resilience will be a key issue at COP27.

A longstanding goal for developed countries to spend $100bn a year from 2020 on helping vulnerable nations adapt to climate change remains unmet.

According to the African Development Bank, the continent will need as much as $1.6 trillion between 2020 and 2030 for its own efforts to limit climate change and to adapt to the adverse effects that are already apparent.