Africa: Viruses Can Change Your Scent to Make You More Attractive to Mosquitoes, New Research in Mice Finds 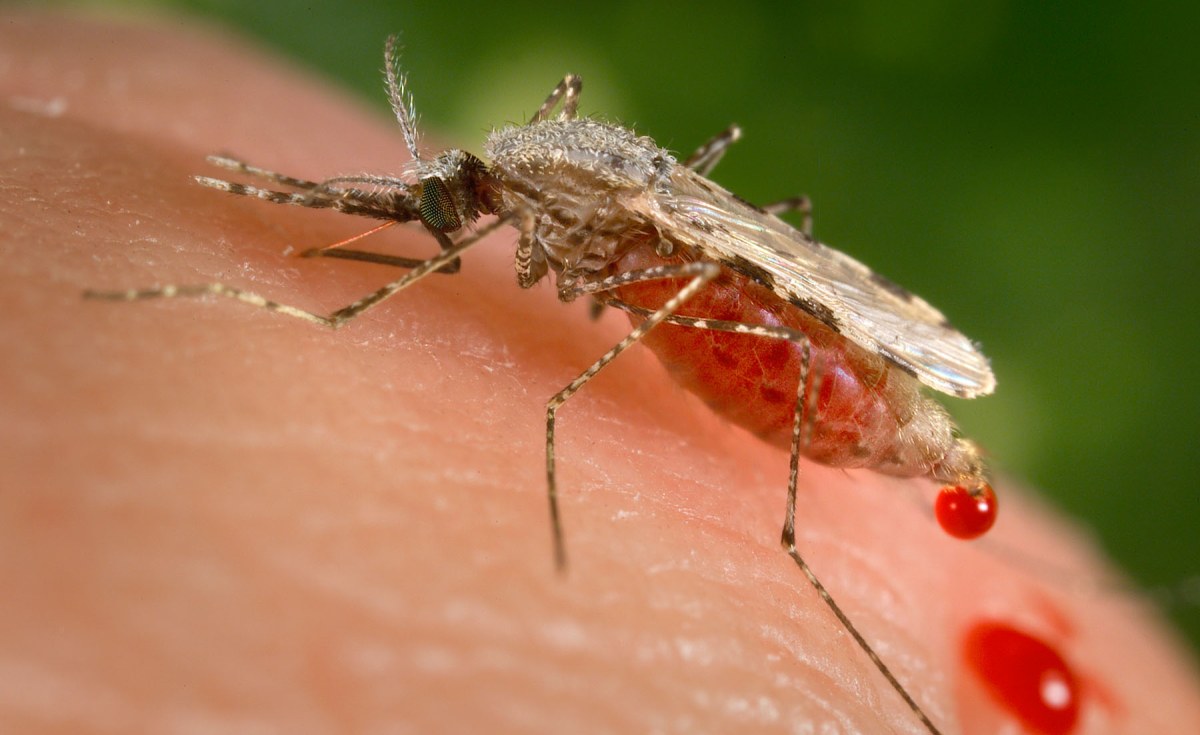 Mosquitoes are the world’s deadliest animal. Over 1 million deaths per year are attributed to mosquito-borne diseases, including malaria, yellow fever, dengue fever, Zika and chikungunya fever.

How mosquitoes seek out and feed on their hosts are important factors in how a virus circulates in nature. Mosquitoes spread diseases by acting as carriers of viruses and other pathogens: A mosquito that bites a person infected with a virus can acquire the virus and pass it on to the next person it bites.

For immunologists and infectious disease researchers like me, a better understanding of how a virus interacts with a host may offer new strategies for preventing and treating mosquito-borne diseases. In our recently published study, my colleagues and I found that some viruses can alter a person’s body odor to be more attractive to mosquitoes, leading to more bites that allow a virus to spread.

Mosquitoes locate a potential host through different sensory cues, such as your body temperature and the carbon dioxide emitted from your breath. Odors also play a role. Previous lab research has found that mice infected with malaria have changes in their scents that make them more attractive to mosquitoes. With this in mind, my colleagues and I wondered if other mosquito-borne viruses, such as dengue and Zika, can also change a person’s scent to make them more attractive to mosquitoes, and whether there is a way to prevent these changes.

Then we assessed the role of body odors in the mosquitoes’ increased attraction to infected mice. After placing a filter in the glass chambers to prevent mice odors from reaching the mosquitoes, we found that the number of mosquitoes flying toward infected and uninfected mice were comparable. This suggests that there was something about the odors of the infected mice that drew the mosquitoes toward them.

To identify the odor, we isolated 20 different gaseous chemical compounds from the scent emitted by the infected mice. Of these, we found three to stimulate a significant response in mosquito antennae. When we applied these three compounds to the skin of healthy mice and the hands of human volunteers, only one, acetophenone, attracted more mosquitoes compared to the control. We found that infected mice produced 10 times more acetophenone than uninfected mice.

Similarly, we found that the odors collected from the armpits of dengue fever patients contained more acetophenone than those from healthy people. When we applied the dengue fever patient odors on one hand of a volunteer and a healthy person’s odor on the other hand, mosquitoes were consistently more attracted to the hand with dengue fever odors.

These findings imply that the dengue and Zika viruses are capable of increasing the amount of acetophenone their hosts produce and emit, making them even more attractive to mosquitoes. When uninfected mosquitoes bite these attractive hosts, they may go on to bite other people and spread the virus even further.

Next, we wanted to figure out how viruses were increasing the amount of mosquito-attracting acetophenone their hosts produce. Acetophenone, along with being a chemical commonly used as a fragrance in perfumes, is also a metabolic byproduct commonly produced by certain bacteria living on the skin and in the intestines of both people and mice. So we wondered if it had something to do with changes in the type of bacteria on the skin.

When we compared the skin bacteria compositions of infected and uninfected mice, we identified that a common type of rod-shaped bacteria, Bacillus, was a major acetophenone producer and had significantly increased numbers on infected mice. This meant that the dengue and Zika viruses were able to change their host’s odor by altering the microbiome of the skin.

Finally, we wondered if there was a way to prevent this change in odors.

We found one potential option when we observed that infected mice had decreased levels of an important microbe-fighting molecule produced by skin cells, called RELMα. This suggested that the dengue and Zika viruses suppressed production of this molecule, making the mice more vulnerable to infection.

Vitamin A and its related chemical compounds are known to strongly boost production of RELMα. So we fed a vitamin A derivative to infected mice over the course of a few days and measured the amount of RELMα and Bacillus bacteria present on their skin, then exposed them to mosquitoes.

We found that infected mice treated with the vitamin A derivative were able to restore their RELMα levels back to those of uninfected mice, as well as reduce the amount of Bacillus bacteria on their skin. Mosquitoes were also no more attracted to these treated, infected mice than uninfected mice.

Our next step is to replicate these results in people and eventually apply what we learn to patients. Vitamin A deficiency is common in developing countries. This is especially the case in sub-Saharan Africa and Southeast Asia, where mosquito-transmitted viral diseases are prevalent. Our next steps are to investigate whether dietary vitamin A or its derivatives could reduce mosquito attraction to people infected with Zika and dengue, and subsequently reduce mosquito-borne diseases in the long term.