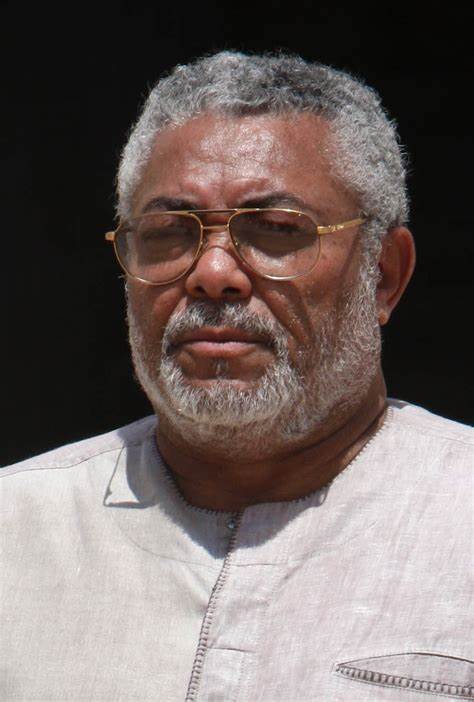 Ghanaian President Nana Akufo-Addo has ordered a one-week mourning period as the country comes to terms with the death of ex-president Jerry John Rawlings. Rawlings was admitted to hospital in Accra last week after suffering from a brief illness, state-owned newspaper Daily Graphic said. Rawlings ousted General Frederick Akuffo as president in 1979, but handed power over to civilian rule, Deutsche Welle reports. He orchestrated another coup two years later, citing corruption and weak leadership. From 1981 to 1993, Rawlings ruled as chairman of a joint military-civilian government. In 1992 he was elected president under a new constitution, fully assuming the role the following year. Despite the military takeovers, Rawlings oversaw Ghana’s transition to multi-party democracy and is often viewed as the man behind one of Africa’s most democratic nations.