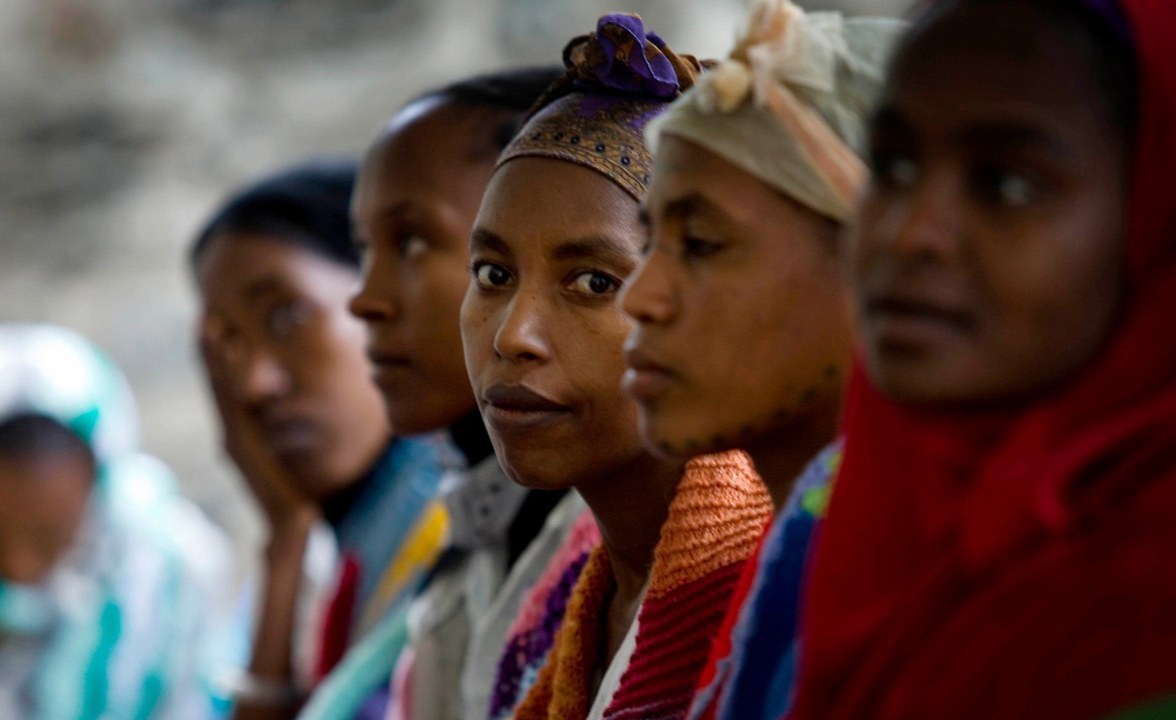 Close to $40 billion was pledged in new investments, as well as ambitious policy and programme commitments from governments, civil society and others, to help fuel a new global five-year action plan to accelerate true gender parity, by 2026.

The Forum has been held at a critical moment, as the world assesses the disproportionate and damaging impact of the COVID-19 pandemic on women and girls.

Gender equality advocates took the opportunity to press for gender-responsive stimulus and recovery plans to ensure that women and girls are not left behind as the world re-builds.

The $40 billion in investments represent a major step-change in resourcing for women’s and girls’ rights, as lack of financing has been a major reason for slow progress in advancing gender equality and in enacting the women’s rights agenda of the milestone 1995 Beijing Conference, according to UN Women ??.

“The Forum’s ecosystem of partners – and the investments, commitments and energy they are bringing to confront the greatest barriers to gender equality – will ensure faster progress for the world’s women and girls than we have seen before”, said the head of UN Women.

Hosting the event, the French Ambassador and Secretary-General of the Forum, Delphine O, said the it had “reversed the priorities on the international agenda and made gender equality, for too long underestimated, a long-term issue for the international community, along with climate, education and health. France will continue to be at the forefront to accelerate gender equality progress”.

UN Women Goodwill Ambassador, Anne Hathaway, gave her personal commitment to “continue to be a global advocate for the legal and policy changes that will empower both women and men to begin the equal distribution of care responsibilities that will help change our world”.

Former US Ambassador to the UN Samantha Power, who now heads the US international development agency, USAID, offered “a simple message, informed by decades of evidence: if you want peace in this world, trust women to deliver it”.

African Union Goodwill Ambassador on Ending Child Marriage, Nyaradzayi Gumbonzvanda, said: “This week, I relived the experience of 1995, when I was a young women’s rights activist at the Beijing Conference… Now it’s time to invest in girls and young women even more – for resources to reach rural and marginalized communities, for technology for public good and available to all, and for Member States’ greater accountability to human rights of women and girls”.

Over the past three days, the Forum engaged nearly 50,000 people in a mainly virtual format to rapidly advance of gender justice.

It launched a Global Acceleration Plan for Gender Equality designed by six Action Coalitions, partnerships that have identified the most critical actions required to achieve gender equality, ranging from gender-based violence and technology to economic and climate justice.

UN Women will maintain a critical role driving the Forum’s 5-year action plan, overseeing the implementation of commitments to ensure accountability and progress.

“Together we have mobilized across different sectors of society, from south to north, to become a formidable force, ready to open a new chapter in gender equality”, said Ms. Mlambo-Ngcuka.