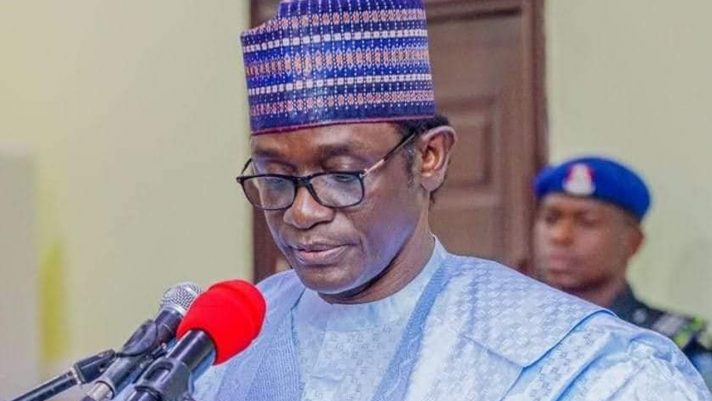 Yobe state critical stakeholders on Friday in Damaturu purchased the expression of interest and nomination forms for the re-election of Governor Mai Mala Buni.

The stakeholders comprised the chairmen of the critical stakeholders, local government party chairmen, representatives of business and community leaders as well as APC supporters from the grassroots.

The deputy governor, Idi Barde Gubana, presented the nomination forms on behalf of the critical stakeholders to the APC state chairman, Hon. Mohammed Gadaka, for onward presentation to Governor Buni.

Gubana said the governor’s performance in the last three years encourage them to purchase the form for his re-election.

He appealed to the APC supporters, groups and associations as well as the general public to support the governor, adding that “the idea is to maintain the status quo of APC as one family, we stand together.”