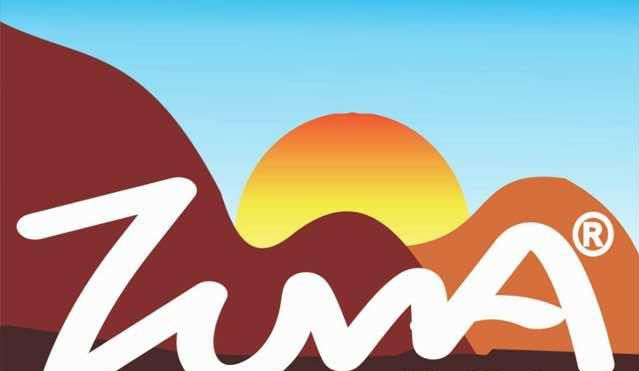 News Agency of Nigeria (NAN) reports that the grand finale of the week-long event was held at the NAF Conference Centre, Abuja, with local and international filmmakers, actors, industry watchers, and government functionaries in attendance.

The 10th edition of the festival with the theme: “Content Connectivity: Everyview, Everywhere”, took place from Dec. 1 to Dec. 7, with  the Jabi Lake Mall, and NAF Conference Centre as festival hubs.

As expected, the night of the closing ceremony for the festival saw celebrities and key players in the entertainment industry gracing the red carpet, which preceded performances, and then presentation of awards.

It was a night of mix and match as well as glitz and glamour in a colourful and festive ambience, characteristic of top quality gala nights, as series of electrifying performances by different artistes hit the stage.

High point of the ceremony was the presentation of competitive and non-competitive categories of awards, a feat every filmmaker and stakeholder looks forward to at film festivals.

Mr Abdulkareem Mohammed, Chairman of the jury for ZUFF 2019, said that the festival received more than 3,000 film submissions from 50 different countries.

He explained that film entries were subsequently internally screened and pre-selected, and at the end of the exercise, 150 films in diverse categories were recommended for the competition.

“Although it was a herculean task, the jury was able to screen the entries, assess the storylines and the cinematic elements of each film, rank all entries as well as recommend some for the awards,” he said.

Some of the competitive trophies during the night were – Best Short Film, won by ‘Take 2’; Best Student Film, won by ‘The Arbitrators’; and the Best Indigenous Language Film, clinched by ‘Rukayya’, a Hausa film.

Others were – Best Picture; Best Cinematography; Best Script; Best Producer; and Best Director, which were clinched by ‘Almost Perfect’, a film directed by Wale Adesanya.

Dr Chidia Maduekwe, Chairman of the Festival Organising Committee, said that the 10th edition of the festival was, among other things, geared toward encouraging alternative means for film distribution in line with global trends.

Maduekwe, who is the Managing Director of the Nigerian Film Corporation (NFC), organiser of ZUFF noted that the increase in foreign participation in ZUFF 2019, was an indication of international acceptance.

“This year’s theme of the film festival, “Content Connectivity, Everyview; Everywhere” has set the tone for robust engagement for all stakeholders.

“We are determined to encourage the development and improvement of other means of film distribution platforms and windows, which are necessary and important parts of the entire film production process.

“I believe the nation has and is tremendously improving on creative content which is leading to international acceptability of Nigerian films for screenings and competitions.

“We are determined to ensure that by the end of 2020, the nation would have been able to develop a national data tariff policy that will drive content distribution digitally,” he said.

NAN reports that the ZUMA Film Festival serves as a platform for Nigerian film practitioners to network with their counterparts from other parts of the world and thus exploit co-production and financing opportunities.

It presents the Nigerian film industry as a vibrant and viable investment option to Nigerian and international business communities. (NAN)