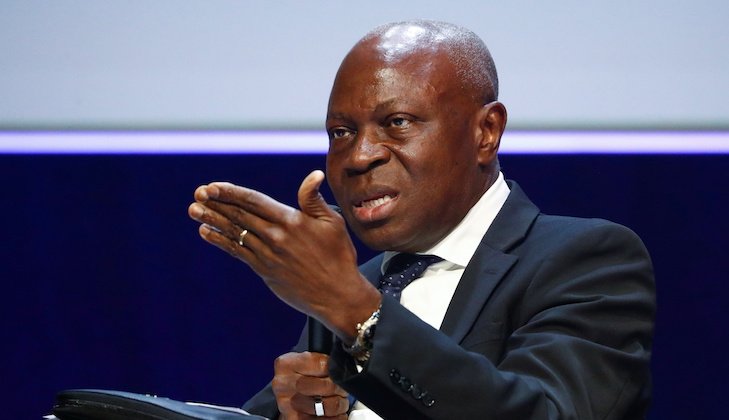 The first African elected to this position, Gilbert Fossoun Houngbo is the eleventh director general of the ILO. He will succeed Guy Ryder of the United Kingdom, in office since 2012, whom he knows as well as the organisation, having been its deputy director in charge of field operations.

In May 2013, he coordinated the ILO’s response to the collapse of Rana Plaza in Bangladesh. It was home to five garment factories, and the disaster killed more than 1,000 people. He succeeded in bringing all parties together to sign an agreement for compensation for victims and improved working conditions in the garment industry.