World Creativity Day is a time to celebrate yourself 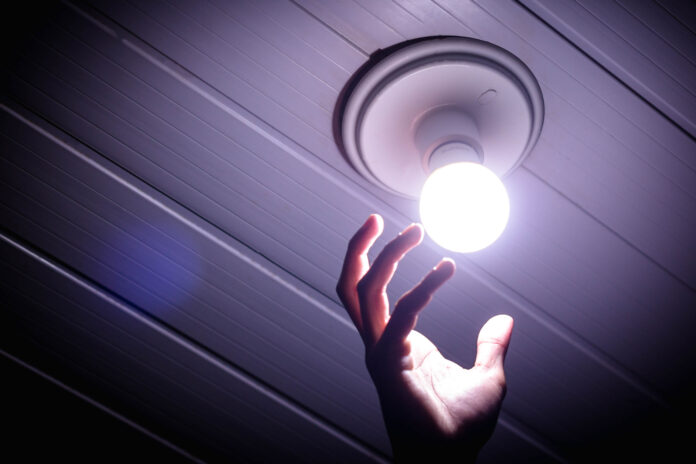 oday, 21 April, is World Creativity and Innovation Day, a day recognised by the UN to celebrate creation. It is a rare opportunity, because the world is a lot more interested in destruction than creation most of the time. The vast majority of news stories are negative, as shown in study after study. Pictures of bombed-out bulldings in Kiev and detailed logistics of subway shootings get far more attention than happy stories about refugees being treated well, or transport systems that are functioning fine.

But we can’t blame the media – studies also show that we as individuals spread bad news much faster on Facebook and Twitter. You know about the brush fires in California and Australia, but do you know that in 2016, nearly a million volunteers in Uttar Pradesh planted more than 50-million trees in a single day?

Creation usually gets memorable when an art piece sells for millions, or the newest rocket from SpaceX goes up from the launch pad, or a cryptocurrency shoots through the roof. But we’re still far more excited when Banksy shreds his latest auction record-breaker, or when the shuttle explodes in mid-air, or when Bitcoin collapses like it did in January so we can prove it was all just a bubble.

Creativity scares many people and many are afraid to even admit that they are creative. We just don’t like to believe how creative we really are. A study by Adobe held every few years shows again and again that the majority of people surveyed consider themselves below average creatively. And it’s important to note that Adobe is surveying people who by the very nature of participating in an Adobe study will tend to be in the higher echelons of world creativity.

For most people, creation is best left to God, or the gods or nature. Humankind’s job seems to be to tear apart and ruin what the natural order has worked so hard to set up. But that is actually very far from the truth.

Every single day, you create.
When you wake up and make the decision to get out of bed, you have begun to create your day. In fact, every single minute of every day you are alive, you are creating. Every word that comes out of your mouth is a creation. Every action you take is a creation. Even every thought you have. Most of the time you don’t realise you are doing it, because you do it out of habit. This doesn’t change the reality that you are creating it.

You create many thousands of times each day. You just don’t notice most of it. A study by Dr Fred Luskin, director of the Stanford Forgiveness Projects, estimated that the average human thinks about 60 000 thoughts per day. That works out to about one thought every second. To those of you who think a lot, that might not seem too remarkable. A more powerful statistic from Luskin’s study is that 90% of these thoughts are repetitive. Meaning of every 10 thoughts you have, nine of them are something you’ve already thought before.

This aligns with other research showing that 95% of our actions are subconscious. This means we are not aware why we are taking them, and in many cases we are not even aware we are taking them at all. As much as 40% of what we do is habitual, meaning we do it automatically without even beginning to realise we are thinking about it. But we are indeed thinking about it because no action comes without a thought triggering it first.

For the past week, it’s been World Creativity and Innovation Week, and you probably didn’t even know that. Well, it’s a celebration a very small percentage of the world knows about.

But today, April 21, World Creativity and Innovation Day, is a day you can stop for a minute and actually notice this.

To take a single day each year to celebrate creativity is not too much to ask, I

Celebrating World Creativity is pretty easy. Do what you always do, but just get conscious. Notice your thoughts today. Just pause a few times each hour to notice that you are in fact creating much more often and much more powerfully than you think.

If you are a person who does consider yourself creative, and who loves creativity already, you still probably don’t realise just how creative you are. No matter how creative you think you are, you’re even more creative than that.

It’s important to mention a 2020 study by a team at Queen’s University in Ontario that seems to contradict Luskin’s study radically – but I think it actually backs it up. The results of this newer study suggest that we average only one-tenth of Luskin’s number of thoughts – 6200 thoughts per day. However, this study was based on hard neuroscientific measurements using MRI brain scans to detect what the researchers called “thought worms.”

And the senior study author Jordan Poppenk states: “When a person moves onto a new thought, they create a new thought worm that we can detect with our methods.”

This makes me wonder if their measurement was only detecting how new thoughts impact brain chemistry and activity. Because the maths aligns too perfectly to be a coincidence. It suggests to me that 90% of the thoughts we have are not creating these “thought worms” since they are repetitive thoughts.

Get conscious. Celebrate your creativity. Put destruction aside for just one day and celebrate yourself.