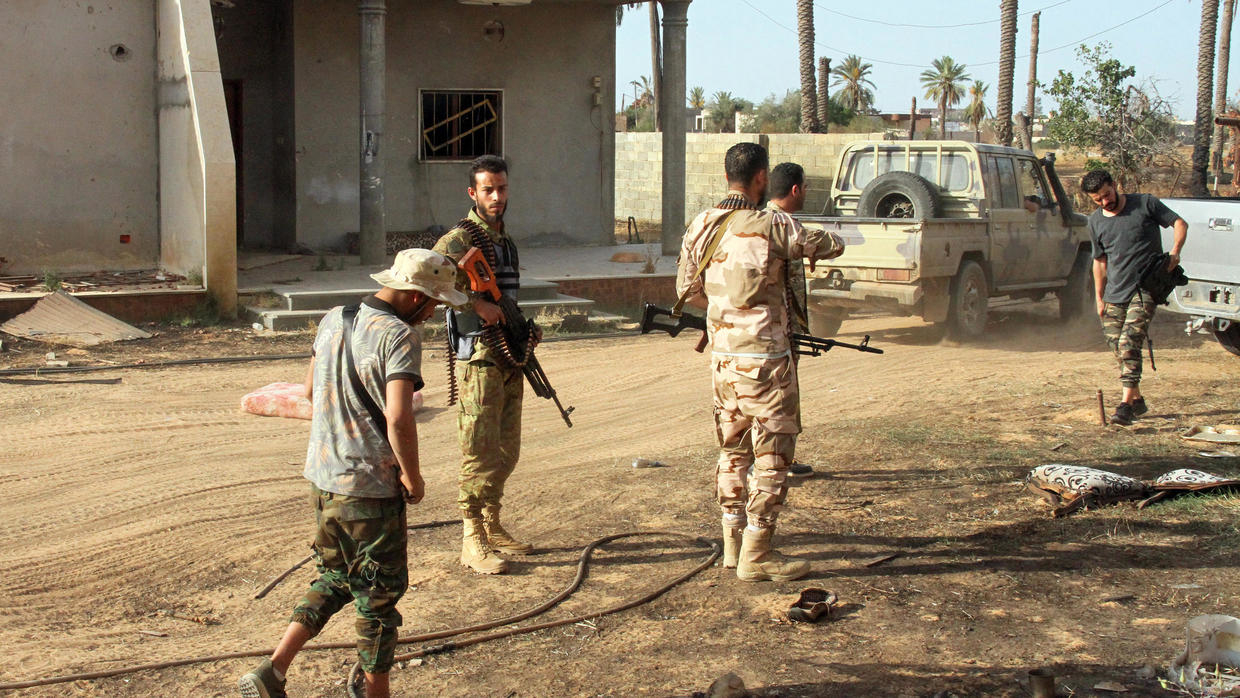 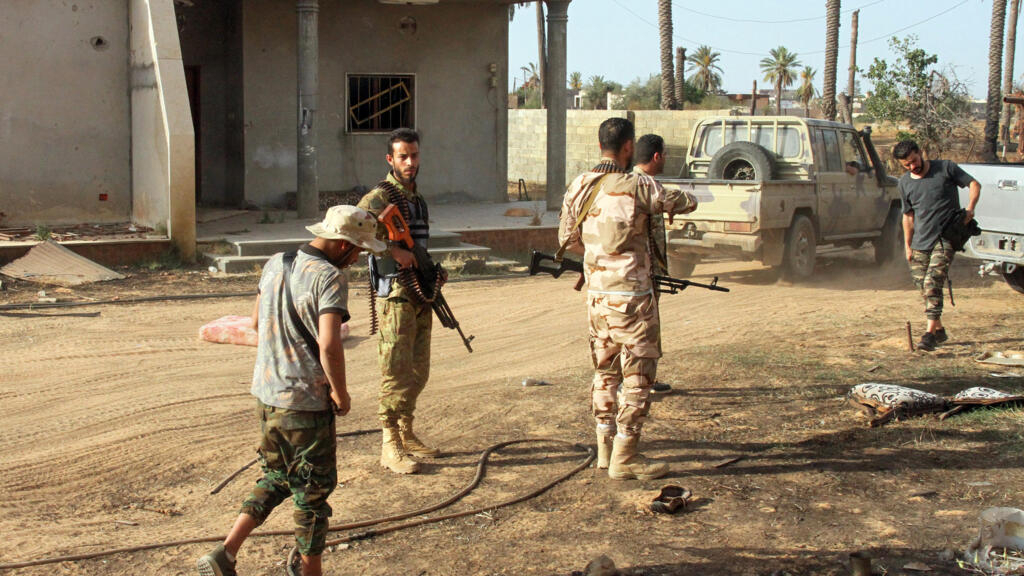 Military talks on a ceasefire in Libya resumed Wednesday, the United Nations announced, welcoming it as a “positive” first step.

A meeting with the UN-recognized Government of National Accord will be held within the coming days, he added.

“Negotiations will continue on the ceasefire agreement and associated arrangements on the basis of the draft presented by the UN mission to both delegations on February 23 this year,” Dujarric said.

“The UN mission encourages the parties to de-escalate, consider a truce to enable improved delivery of humanitarian assistance and to refrain from incitement and create an environment conducive for negotiations and building trust between the parties.”

The UN mission in Libya had announced on Tuesday that the rival factions had agreed to resume talks after a suspension of more than three months.

Fighting has continued, however, notably near the capital Tripoli, which since April 2019 has been the target of an offensive by Haftar’s eastern-based forces.

On Wednesday, the GNA said its forces had retaken Tripoli’s international airport after heavy fighting with troops loyal to Haftar.

The conflict has resulted in hundreds of deaths, including numerous civilians, and displaced more than 200,000 people.

Over the past year, foreign powers have become increasingly involved in the conflict.

The United Arab Emirates, Egypt and Russia have supported Haftar’s camp, while Turkey has intervened militarily on behalf of the GNA, which has recently scored a series of military victories.

All previous attempts at a ceasefire, most recently in January on the occasion of a conference in Berlin, have failed.

In February, when talks were suspended, the rival camps had agreed to negotiate a “permanent ceasefire” under a joint GNA/pro-Haftar military commission.