Wagner, an investigation into Putin’s mercenaries 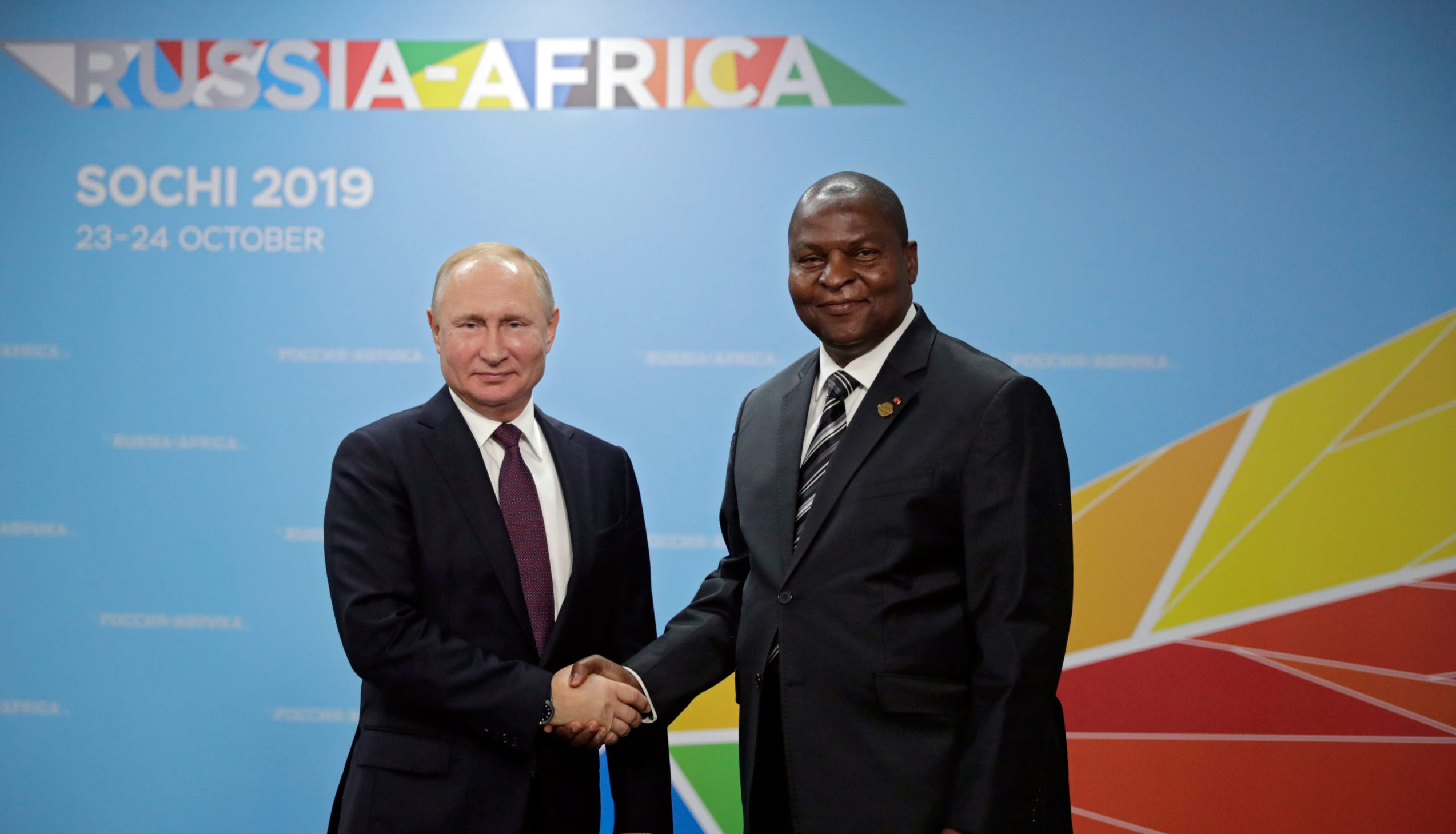 This is part 1 of a 2-part investigation series

The atmosphere was festive once again at La Brasserie Kiss. On the evening of 20 April, about 100m from the ‘zero kilometre point’ in the heart of Bangui, a few vehicles were still parked in front of the three-storey cabaret, one of the city’s best establishments. The lights from the building illuminated the night. Outside, Avenue du Colonel Conus was deserted. It was nearly 8pm, which meant that the curfew would soon come into force. But a few customers, regulars, had no intention of leaving.

Colonel Vassili often paid little attention to the traffic ban. At the wheel of his armoured pick-up, this Russian officer with a youthful face and blonde hair felt at home in the capital. He had been invited to the brasserie that night and was determined to enjoy himself. Good-natured and well-built, this lover of alcoholic pleasures had dressed himself in civilian clothes for the occasion.

With a glass of wine in hand, he toasted several times to the memory of Idriss Déby Itno, who had died two days earlier and whose death he seemed to be happy about. But some revelers grimaced. Even though the marshal had not been among their favourites, it seemed somewhat disrespectful to celebrate his death.

Despite the fact that the colonel was living in the moment and enjoying the company of his two guests, he was still on duty, and his phone reminded him of this, twice. The first person who contacted him that night was CAR President Faustin-Archange Touadéra: he was looking for information.

Touadéra wanted to know how much progress the Russian auxiliary troops had made with regards to the Coalition des Patriotes pour le Changement (CPC), an alliance of armed groups coordinated by François Bozizé. Vassili, whose full name is not widely known, was the right man for the job, as he is one of the leaders of the mercenaries affiliated to the security company Wagner, of which he is a member of staff.

The colonel, who was used to talking to the president, quickly reassured him that his men had the upper hand. The CAR army, which was leaving the frontline to its Russian allies, would soon be able to advance and officially occupy the conquered positions. Vassili then hung up and returned to drinking his glass of wine. The festivities continued, past curfew. Vassili had so much influence that the cabaret was allowed to break the rules. That is the kind of privilege that comes with power.

But who is this man who is a stranger to almost all the people in Bangui?