US proposes Libya vote ending in September 2022 to salvage roadmap 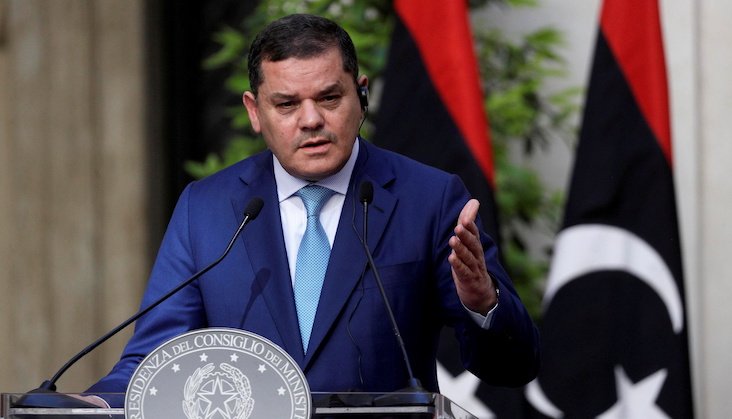 The US proposal, presented to the other P3+2 countries (France, Britain, Germany and Italy), would have the Libyans commit to a first round of  presidential elections on December 24, along with parliamentary elections, and then a second and final round on September 15, 2022.

The transitional prime minister, Abdel Hamid al-Dabaiba, has publicly insisted that he wants to hold elections on time, although the UN-mediated roadmap would bar him and other office holders from running. But privately, he has resisted the idea and has pushed for an extension since  his appointment last February in in a UN-mediated dialogue, officials told The Africa Report.