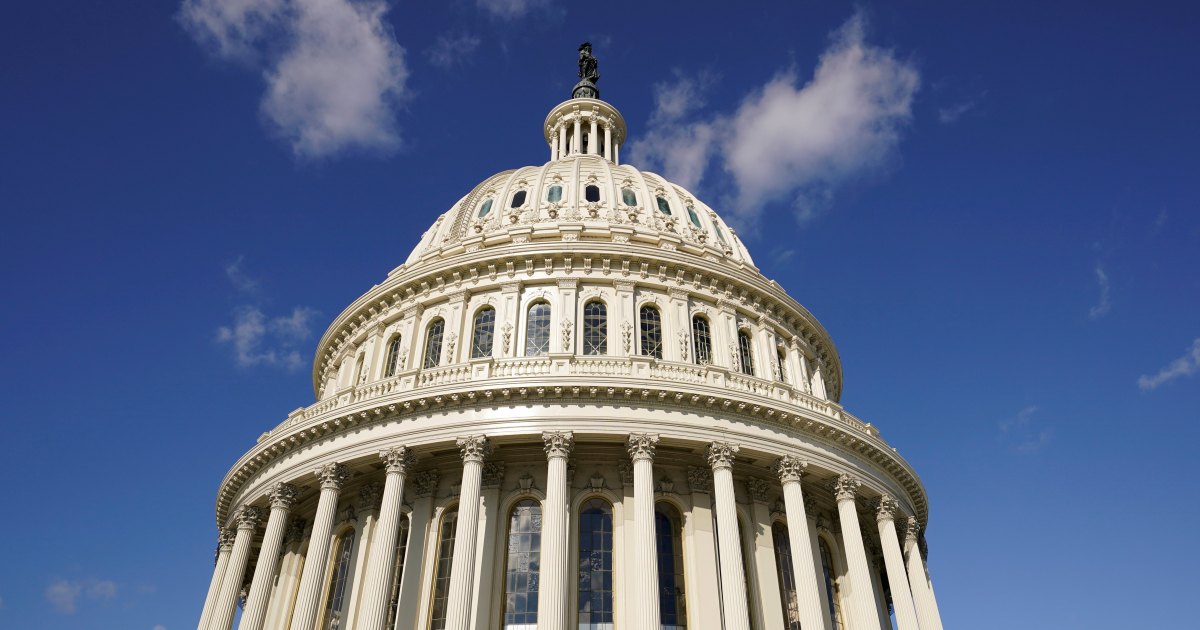 Capitol Police chief says negotiators are looking to ‘peaceful resolution to this incident’.

US Capitol Police are negotiating with a suspect claiming to have a bomb in his truck near the library of Congress after evacuating the area surrounding the vehicle.

The suspect remains in the vehicle, a block away from the US Capitol and the Supreme Court.

Capitol Police Chief J Thomas Manger said officers first approached the truck, which was parked on the sidewalk, at about 9:15am local time (13:15 GMT) on Thursday. The suspects told them that he had a bomb and was holding what appeared to be a detonator.

“My negotiators are hard at work trying to have a peaceful resolution to this incident,” Manger said at a news conference.

The suspect’s motive remains unclear. Manger declined to reveal the details of the negotiations.

Congress and the Supreme Court are on recess, but Manger said many people are still working in the area.

Early in 2020, the same area witnessed chaos and violent riots as supporters of outgoing President Donald Trump stormed the Capitol.

A pipe bomb was also left near the headquarters of the Democratic and Republican Parties the day before the riots. Authorities have yet to find the person who left the explosive device, which did not detonate.