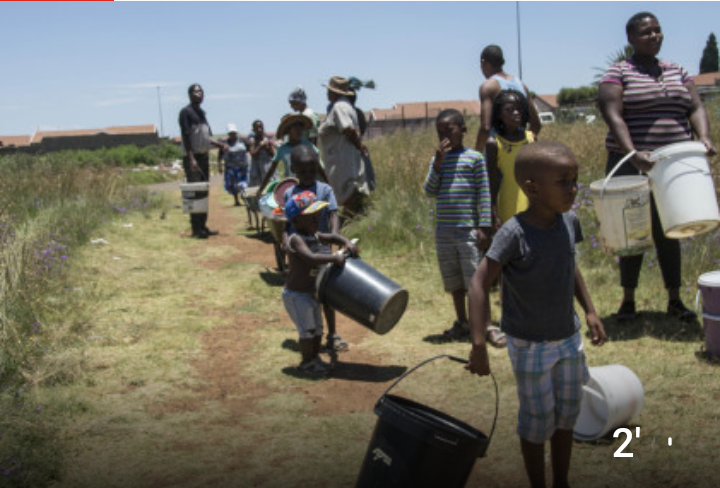 The African National Congress (ANC) in Emfuleni has denied that it was to blame for the collapse of service delivery in the cash-strapped municipality despite being in control there since 1994.

Political parties have been campaigning in the area giving residents hope that their lives will change for the better.

With just a few days before the elections, opposition parties have centred their campaigns on service delivery in Emfuleni.

The municipality has failed for many years to deliver services to residents, with an almost total collapse of infrastructure which has led to sewerage spills, uncollected rubbish and continuous power and water cuts.

The Economic Freedom Fighters (EFF)’s Issack Khitika said the ANC was squarely to be blamed: “Take them out through your X because if you don’t vote, it means then the ANC in Emfuleni should continue mismanaging funds.”

The Democratic Alliance (DA)’s Peter Verbeek said that it was clear that the ANC had no capacity to turn the situation around.

But the ANC’s Bob Mthembu said that the accusations were misplaced.

“The allegations lack substance and are not factually correct. The Emfuleni local municipality has not collapsed. However, there are challenges as far as the provision of services is concerned,” said Mthembu.

Now it is up to residents to elect a council that will serve them.