Swaziland: Internet Shutdown in Eswatini Challenged in the High Court 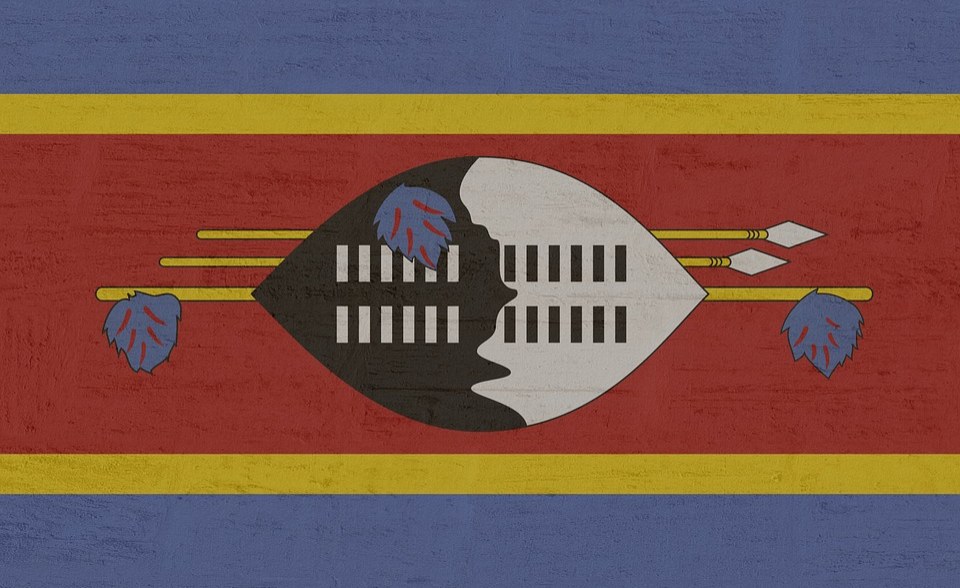 On Friday, 2 July 2021, the Southern Africa Litigation Centre supported the filing of an urgent application in the High Court of Eswatini before Honourable Justice Qinisile M. Mabuza (Melusi Simelane v MTN Eswatini, Eswatini Mobile and others).

The application was filed to oppose the internet shutdown in the country after the Eswatini Communications Commission allegedly ordered network providers, Eswatini Post and Telecommunications, Eswatini MTN and Eswatini Mobile (the Respondents) to turn off internet connectivity to subdue mobilisation of recent protests that have been taking place in the country. Simelane was represented by Celemusa Bhembe.

During the hearing, attorneys representing the Respondents proposed that they will provide access to the internet services, with limitation to social media sites like Facebook, WhatsApp and Twitter. The Applicants declined this proposal arguing that the citizens of Eswatini have a right to freedom of information without hindrance and that limiting access to internet services amounts to infringing and hindering access to information.

The parties are yet to be advised when the matter will be set down.

Protests started in May 2021, following the unexplained death of Thabani Nkomonye, a final year law student. Since the beginning of the protests, several videos have emerged showing police using violence to disperse protesters. Police are seen using excessive force, and tear gas to disperse protesters. Eswatini has deployed the military to crack down on protests.

MTN issued a statement stating that MTN Eswatini had implemented the directive to implement the internet shutdown after it carefully assessed it and in line with its license conditions and the group’s digital human rights due diligence framework.

Click here for a statement by SALC condemning the human rights violations in Eswatini in light of recent protests.