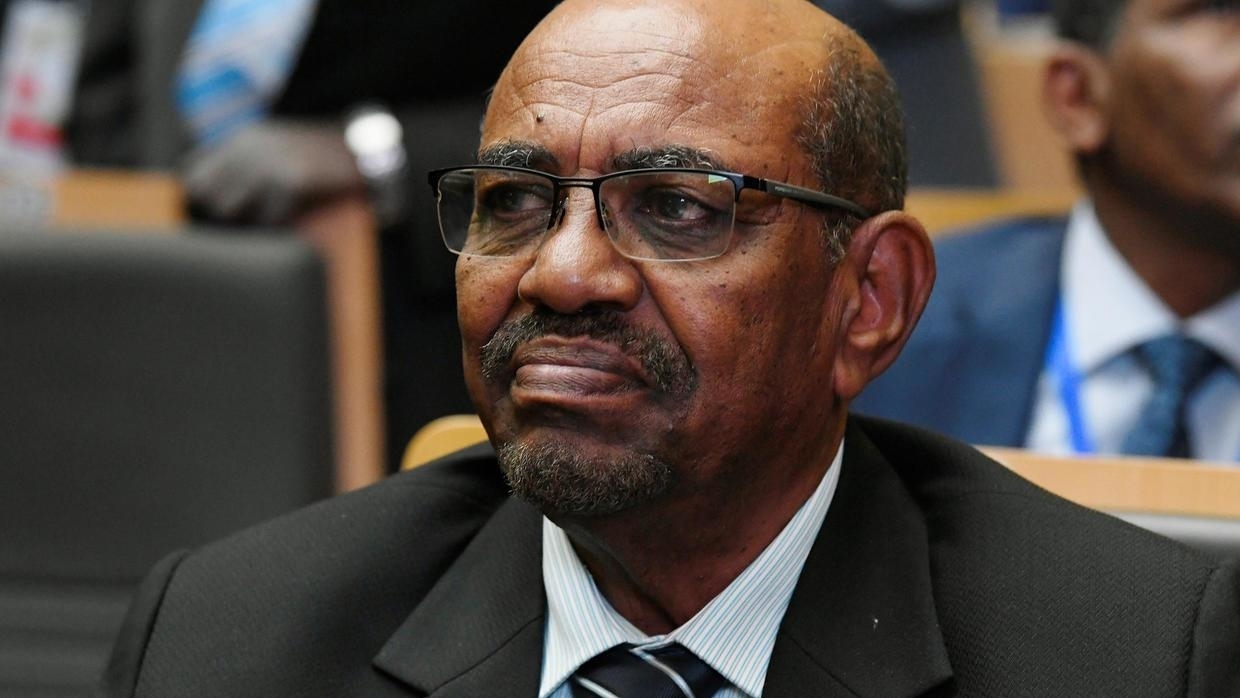 Sudan has agreed to hand over ousted autocrat Omar al-Bashir and others to the International Criminal Court for alleged war crimes in Darfur, a top official of Sudan’s new ruling body said Tuesday.

The Hague-based ICC has charged Bashir and three of his former aides with genocide, crimes against humanity and war crimes in Sudan‘s western region of Darfur, which was hit by a brutal conflict from 2003.

“Those who have been indicted by the ICC, they have to go there,” Mohammed Hassan al-Taishi, a member of the ruling sovereign council, was quoted as saying in a statement.

Taishi, a member of the Sovereign Council and a government negotiator, said the council agreed with rebel groups in Darfur to hand over those wanted by the International Criminal Court to face justice in The Hague. He did not say when they would transfer Bashir and others wanted by the ICC, and the transitional administration would need to ratify the ICC’s Rome Statute to allow for the transfer the former president to The Hague.

He spoke at a news conference in South Sudan’s capital, Juba, where the government and rebels are holding talks to end the country’s decades-long civil war.

Earlier Tuesday, Sudanese Information Minister Faisal Saleh also told reporters in Sudan’s capital, Khartoum, that the government and Darfur rebel groups had agreed that all those wanted by the ICC should appear before the tribunal.

Along with Bashir, the ICC has indicted two other senior figures in his regime: Abdel-Rahim Muhammad Hussein, who was interior and defence minister during much of the conflict, and Ahmed Haroun, a senior security chief at the time.

In the Darfur conflict, rebels among the territory’s ethnic Central African community launched an insurgency in 2003, complaining of discrimination and oppression by the Arab-dominated Khartoum government. The government responded with a scorched earth assault of aerial bombings and unleashed the Janjaweed. Up to 300,000 people were killed and 2.7 million driven from their homes.

Bashir refuses to deal with ICC

Responding to the announcement, a lawyer for Bashir told Reuters that his client refuses to deal with the ICC as it is a “political court” and that Sudan’s judiciary is capable of dealing with the case.

Bashir has said the allegations made by the ICC, the world’s first permanent court for prosecuting war crimes, are part of a Western conspiracy.

A spokesman for the ICC declined to comment. The Hague-based court issued its first arrest warrant for Bashir in 2009 – its first for a sitting head of state – and a year later issued a second one.

Bashir faces five counts of crimes against humanity for murder, forcible transfer, extermination, torture and rape; two counts of war crimes for attacks against civilians; and three counts of genocide for killings and creating conditions meant to bring about the destruction of the targeted group, allegedly committed between 2003 and 2008 in Darfur.

Sudan’s civilian government, which is running the country under a three-year transition with the military, has been seeking to make peace with rebels in Darfur and other neglected regions which had been fighting Bashir’s government for years.

Darfur rebels and residents have long demanded that Bashir should be tried. The region has been largely calm since 2010, though there have been occasional skirmishes over the past three years.