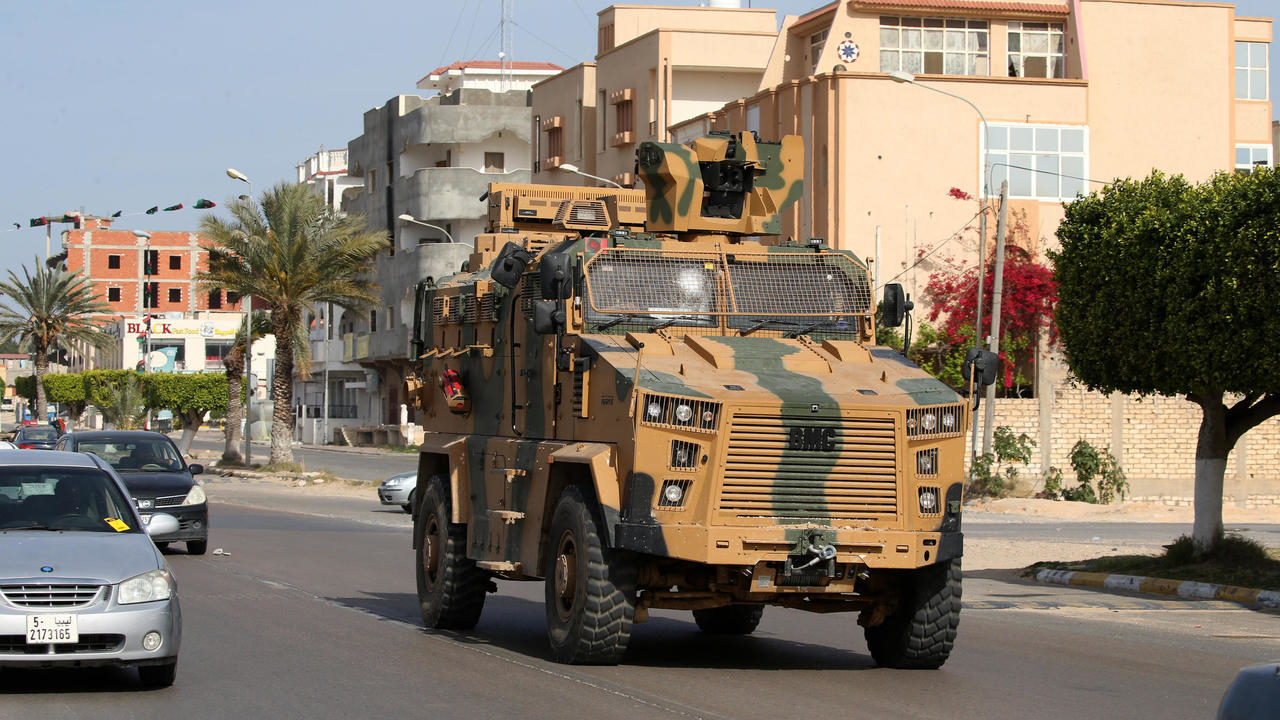 WASHINGTON – Somali security forces battled militants for more than four hours Sunday before ending an attack and siege of a beachfront hotel.

Security forces arrived at the scene immediately after the attack began and took over responsibility of ousting the attackers from hotel guards.

All four of the attackers who stormed the hotel were shot dead, Mukhtar said.

Troops rescued more than 200 people from the hotel, including the owner, Abdullahi Mohamed Nur, a lawmaker and former minister.

The al-Shabab militant group claimed responsibility for the attack.

The head of the Somali journalists’ union, Mohamed Ibrahim Moalimuu, was among the witnesses sitting outside the Elite hotel when the explosion occurred.

He told VOA Somali that he arrived the hotel 15 minutes before the explosion along with his friend Abdirazak Abdi Abdullahi, who works for the state-controlled radio station. Abdullahi was killed by the militants after the first gunshots were fired, Moalimuu told VOA Somali.

Abdirazak Aden Osman, a security guard at a nearby hotel, said he heard a huge explosion that rocked the area.

“It was a massive explosion,” he said. “Glass from broken windows fell on us.”

Al-Shabab is an al-Qaida-affiliated group that has been carrying out attacks in Somalia, targeting civilian and government installations. The group has lost control of almost all of the major towns to the Somali government and African Union forces but still controls large parts in the countryside and is capable of carrying out deadly attacks.