Over 2,000 health care workers in Ghana have been infected with coronavirus 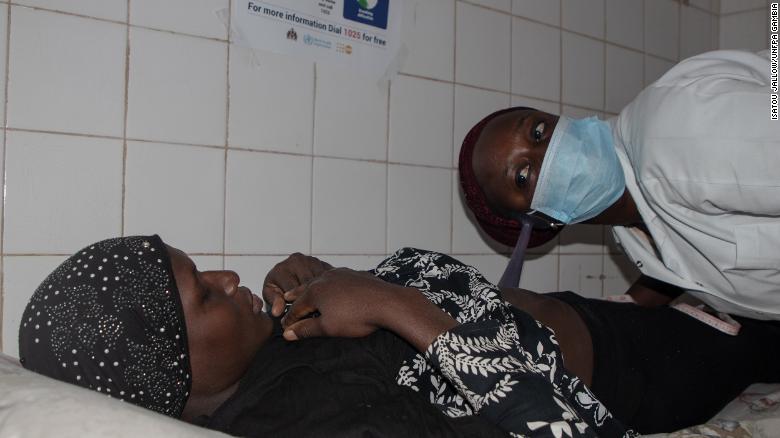 Over 2,000 health care workers in Ghana have tested positive for coronavirus since the beginning of the outbreak in March, according to the Ghana Health Service.Of those infected, six have died — five were engaged in active clinical practice, a health adviser for the office of the president said.”I want to be clear,” Dr. Anthony Nsiah-Asare said to CNN on Thursday. “The number of those infected is a cumulative figure and not a number that was a result over a short period of time.”Dr. Patrick Kuma-Aboagye, Director-General of the Ghana Health Service, could not specify exactly how 2,000-plus health care workers became infected but initially, he said, the country faced personal protective equipment shortages that made it difficult for workers to adequately protect themselves.

Since then, he said, the number of those infected has reduced significantly.”Over 90 percent of the infected has recovered and we now have a sufficient supply of PPE,” Kuma-Aboagye said to CNN on Thursday.He added that he continues to work closely with the public and private health sector to ensure the necessary PPE is provided and has confirmed that proper infection prevention and control measures are routinely conducted at all hospitals.Ghana President Nana Akufo-Addo announced in an address to the nation that he would extend an incentive to medical professionals “due to the immense dedication and hard work being exhibited by our health care workers.”Each frontline health care worker, he said, would receive an additional 50% allowance added to their basic salary for the next three months.

“We wish we were not here,” Ghana Information Minister, Kojo Oppong Nkrumah, told CNN. “We are facing a global pandemic but we are doing our best to act based on scientific data and not emotions. We are optimistic that the interventions we have put in place will lead to the results we want.”Furthermore, Sarkodie revealed to CNN that a top medical research center in the country is in the process of working to develop a vaccine for the virus. He would not provide further details.Meanwhile, all land, air and sea borders have been closed since March and will remain closed until further notice.Ghana now ranks third on the African continent — behind South Africa and Nigeria — in the total number of cumulative cases, although the country’s death rate remains relatively low.