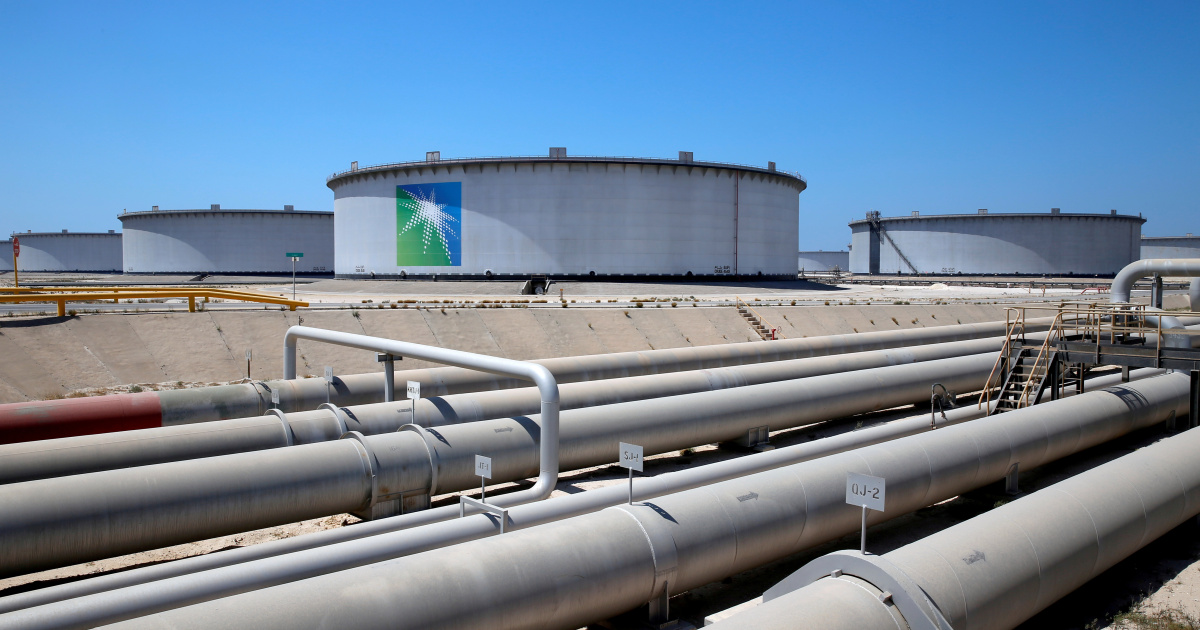 The close Gulf allies have been publicly at loggerheads over how quickly to increase output amid global pandemic recovery.

The United Arab Emirates energy minister has said the world’s leading oil producers have reached a “full agreement” to modestly boost output from August, ending a standoff that laid bare a growing economic rivalry between the oil-rich nation and its wealthy neighbour Saudi Arabia.

The announcement on Sunday signalled a breakthrough in an impasse over how OPEC+, a 23-member grouping of the world’s leading oil producers and allies, would proceed after limiting output last year as oil prices plummeted amid the coronavirus pandemic.

As the pandemic battered global consumption, transport and supply chains, OPEC+ last year decided to withdraw 9.7 million barrels per day (bpd) from the market and to gradually restore supplies by the end of April 2022.

On Sunday, members agreed to raise output by 400,000 (bpd) each month from August to help spur a global economic recovery as the pandemic eases, the Vienna-based group said in a press statement.

The grouping will “assess market developments” in December, it said.

The deal also extends a deadline on capping output from April 2022 to the end of 2022, a provision sought by Saudi Arabia.

While OPEC+ has gradually increased production since May, Abu Dhabi had chaffed at the Saudi proposal to extend the reduced output through the end of 2022.

In a rare challenge to Riyadh, the UAE slammed the proposed deal earlier this month as “unjust”, leading to an impasse that roiled oil markets.

The unusually public spat appeared to underscore an emerging rivalry between the longtime Gulf allies as both seek to diversify their economies amid a longer-term shift away from the petroleum industry. Both countries have indicated desires of becoming the de facto business hub in the region.

The UAE had hoped that by increasing its output in the short term – as the global economy recovers from the coronavirus pandemic – it could increase revenue needed to support its economic diversification plans.

Saudi Arabia has cautioned that too large an increase could put downward pressure on prices, stifling investment and leading to supply issues later on.

To overcome the disagreement, OPEC+ agreed on new output quotas for several members from May 2022, including the UAE, Saudi Arabia, Russia, Kuwait and Iraq.

The overall adjustment will add 1.63 million bpd to supply from May next year, according to Reuters news agency calculations.

The UAE will see its baseline production, from which cuts are being calculated, increase to 3.5 million bpd from May 2022 from today’s 3.168 million.

Saudi Arabia and Russia will see their baselines rise to 11.5 million bpd each from the current 11 million.