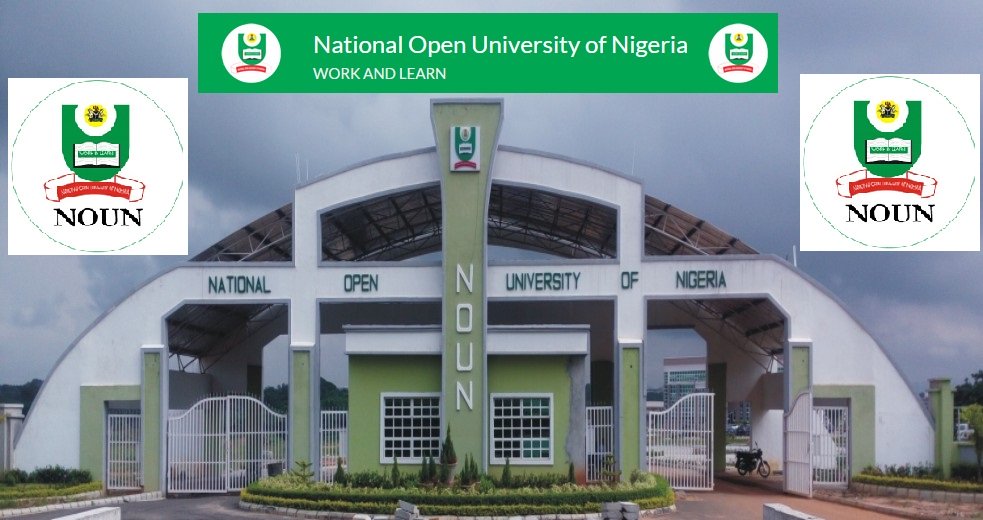 The National Open University of Nigeria (NOUN) says that the National Universities Commission (NUC) has approved six academic programmes for the institution.

Mr Ibrahim Sheme, Director, Media and Publicity of NOUN in a statement on Monday in Abuja said that the approval was conveyed to the Vice-Chancellor Prof. Abdalla Adamu.

According to Sheme, the approval was contained in a letter dated March 19, 2020 and signed by Maryam Sali, NUC Director of Accreditation on behalf of the Executive Secretary.

He said that the programmes are; Accounting, Banking and Finance, Business Administration, Marketing, Public Administration and Hotel and Catering Management.

He said that implication of the status was that NOUN now has the mandate to run the programmes for five years.

“The NUC has the statutory mandate to accredit academic programmes in all universities; certificates issued to students admitted into unaccredited programmes are not recognised.

“The latest approval given to NOUN is sequel to the result of an NUC-organised accreditation visitation to the university in Abuja in October/November 2019.

“The result of the visit shows an impressive score for each of the six programmes from 78.7 per cent to 97.4 per cent,” Sheme said.

He noted that the vice chancellor was delighted with the approval.

According to him, the vice chancellors’ said that the development shows readiness of NOUN to fulfill its obligations as a centre of excellence in the Open and Distant Learning. (NAN)