Nigeria to start mass vaccination, set to vaccinate half of population by end of January 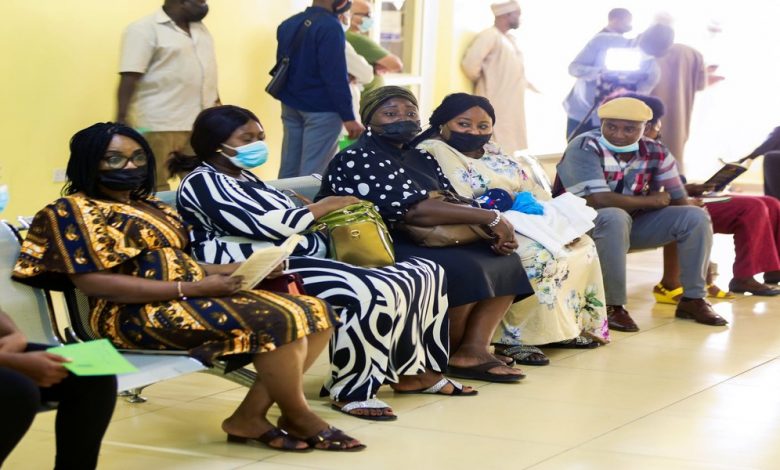 Nigeria will launch a widespread COVID-19 vaccine campaign later this week, with the goal of vaccinating half of the country’s population by the end of January, according to government authorities.

The objective for Africa’s most populous nation is to vaccinate 111 million people in order to achieve herd immunity.

The campaign will provide 55 million doses every day, or more than a million per day, starting Friday. Only 2.9 percent of individuals eligible for vaccinations have been inoculated thus far.

Vaccine sites will be put up in private health facilities, universities, colleges, stadiums, motor parks, and retail malls, among other locations, as part of the strategy.

The government “has enough vaccines in the pipeline to vaccinate about 50% of the target population by the end of January 2022”, according to Boss Mustapha, the leader of the presidential steering group on COVID-19.

He also said that the government was working to acquire booster doses “so as to build a healthy level of antibodies” without revealing further elaboration.

He said that Nigeria has agreements for 11.99 million and 12.2 million doses of COVID-19 vaccines from Pfizer Inc/BioNTech and Moderna Inc, respectively.

According to Shuaib, the government has also acquired roughly 40 million Johnson & Johnson vaccine shots, which will be delivered in stages