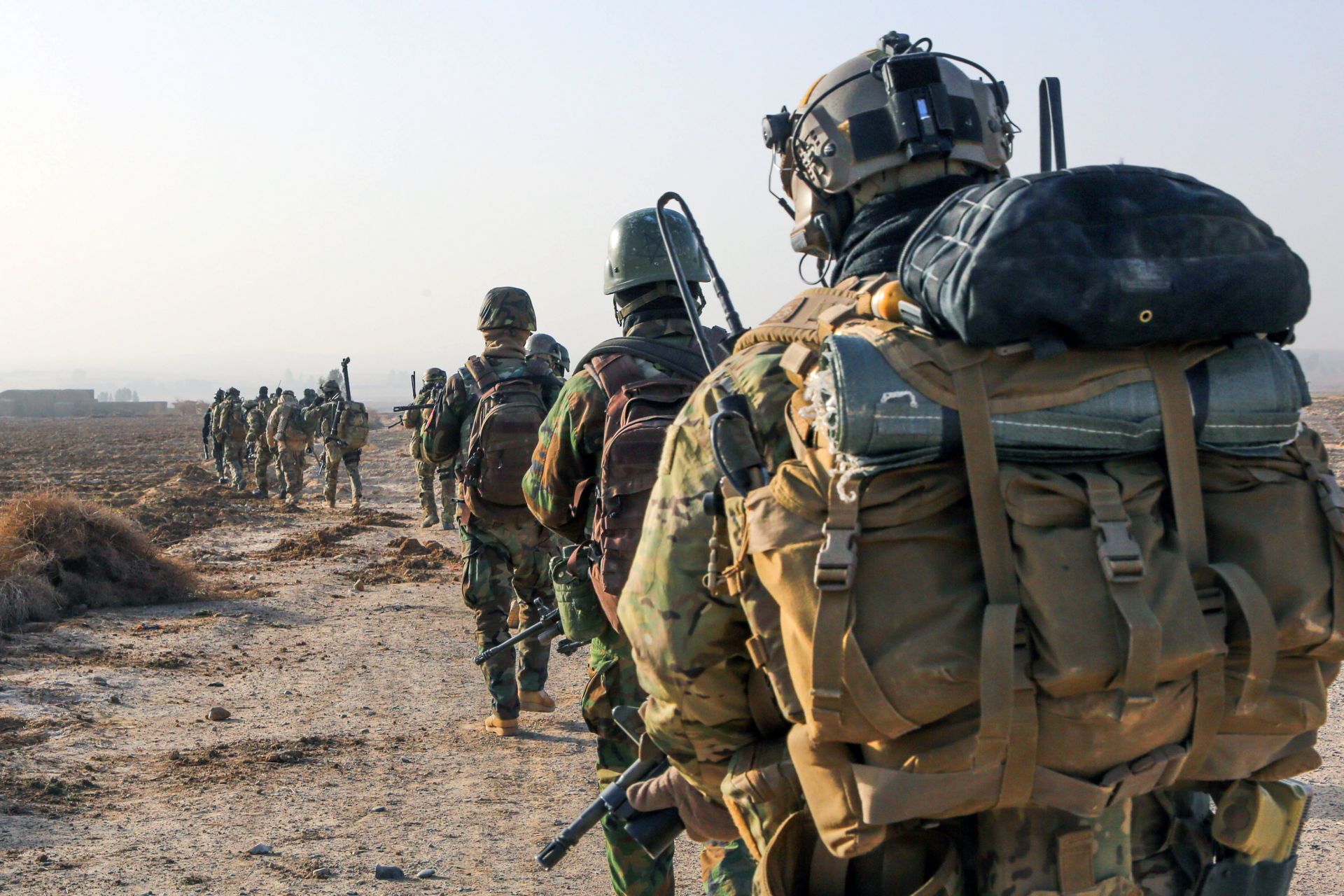 The 2020 Global Terrorism Index, however, ranked Nigeria, for the sixth consecutive time as the third country with the worst impact from terrorism.

Terror-related incidents also fell by 27 per cent in 2019, the report said.

The GTI report, which has just been released, on Wednesday, attributed the decline in terrorism deaths and incidents in the country to “a significant reduction in violence attributed to Fulani extremists”.

This year’s report, however, ranked Nigeria, for the sixth consecutive time, since 2015, as the third country with the worst impact from terrorism, globally.

Afghanistan is top on the list, followed by Iraq.

Others among the 10 countries most impacted by terrorism are Pakistan (seventh), India (eighth), Democratic Republic of the Congo (ninth), and Philippines (10th).

“Despite an overall decline in terrorism, Boko Haram, Nigeria’s deadliest terrorist group, recorded an increase in terrorist activity mainly targeted at civilians. Terror-related deaths and incidents attributed to Boko Haram in Nigeria increased by 25 and 30 per cent respectively from the prior year.

The report said suicide bombing by Boko Haram fell significantly in 2019, just like the previous year.

“In 2019, Boko Haram carried out 11 suicide bombings causing 68 fatalities. Suicide bombings accounted for six per cent of all terror-related incidents by Boko Haram in 2019, marking an 89 per cent decline from their peak in 2017.”

According to the report, the worst terrorist attack in 2019 in Nigeria occurred in Badu, Nganzai, Borno State, where at least 70 people were killed and 10 others wounded when assailants attacked a funeral.

Globally, “deaths from terrorism fell for the fifth consecutive year in 2019 to 13,826 deaths, representing a 15 per cent decrease from the prior year,” the report said.

“Indeed, the inability of the state to assume its sovereign functions provides an environment favorable to the spread of terrorism. This is particularly the case in the Lake Chad basin with Boko Haram operating in the area straddling Nigeria, Cameroon, Niger and Chad,” Degila said.

“In addition, the existence of neopatrimonial practices, corruption and bad governance amplifies the impact of horizontal inequalities and extreme poverty on the spread of terrorism. Another contributing factor is the polarisation by certain elites of identity differences for political purposes.

“In their propaganda, terrorist groups clearly associate religious motivations with their commitment to filling socio-economic gaps and restoring fairer and better governed African states. From this point of view, they are therefore not only violent identity actors and can also offer a politico-ideological label,” he said.