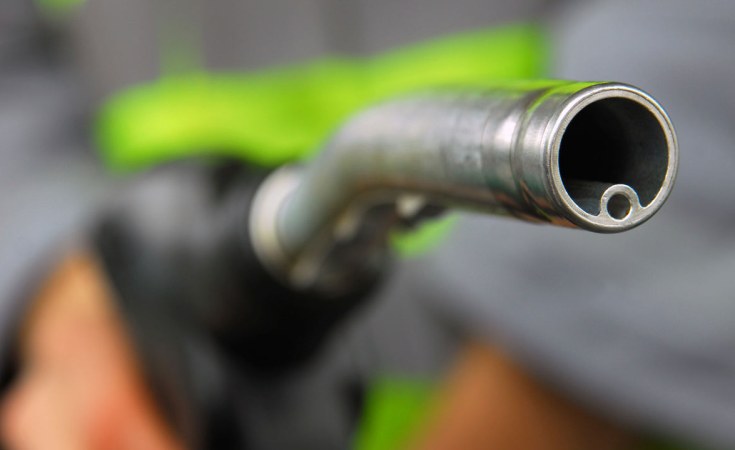 Nigeria’s Presidential Amnesty Programme (PAP) created in 2009 by the government of late President Umaru Yar’Adua was not meant to fix the socio-economic and environmental difficulties faced by people living in the oil-bearing Niger Delta region, but chiefly to restore oil production which declined from militants’ interruption of activities in oil fields there, a new report has disclosed.

Now in its 10th year with huge sums of money reportedly put in its implementation, the report ‘Assessment of the Presidential Amnesty Programme (PAP)’ published by the Nigerian Natural Resource Charter (NNRC) and Nextier SPD (Security, Peace and Development) noted that the amnesty programme now suffers from elite capture, corruption and accountability deficit.

It called for its wind-down by the government, or transition into social and community-based programmes within the ministries of the federal and state governments, as well as independent programme for young Nigerians.

The report, however, warned that this could be resisted by key beneficiaries of the programme’s weak governance framework but insisted that the government would have limited financial strength to continue to fund it with current situations in the global oil market.

Obtained by THISDAY, it reiterated that the region from where most of Nigeria’s oil is extracted is marred by youth unemployment, environmental degradation and other forms of socio-economic and political deprivations which are major security threats to lives, livelihoods, environment and critical oil infrastructure.

It also noted that at the peak of the crisis in 2009 which birthed the programme, Nigeria’s oil production dropped to as low as 700,000 barrels per day (bpd) from the previous production level of 2.2 million barrels a day (mbd).

The country, it explained, lost about N8.7 billion or $58 million daily from the crisis, but that the initiation of the programme, “was designed to restore oil production to pre-amnesty level and reducing the scale of insecurity in the region.

“Part of its provision is to support ex-militants with monthly stipends, as well as providing vocational and university education as part of its Disarmament, Demobilisation and Reintegration (DDR) process.

“PAP has now existed for more than 10 years, well beyond the planned five years, with its objectives not fulfilled and no end in sight. The programme’s budget is becoming too heavy and unsustainable in light of competing priorities for the government.

“This coupled with issues of lack transparency, corruption, nepotism, patrimonialism and exclusionism have trailed the existence of the PAP,” it added.

The report explained that the PAP has recorded some successes including helping to mitigate tension and insecurity in the region but has been largely mismanaged.

“The payment of the monthly N65, 000 to ex-agitators, while ensuring some stability in the region has had the unintended consequence of making some beneficiaries bigger than their communities, ultimately upending some traditional mores.

“Another troubling aspect revolves around the maintenance of the list of 30,000 beneficiaries, which has been seemingly compromised through the direct control of the ex-generals of the various groups,” it said.

While reviewing its efficiency, the report said, “it is obvious that the root causes of the conflict such as marginalisation, corruption, youth unemployment, poverty, environmental degradation are still visible and largely unaddressed.

“The PAP appears to have rewarded criminality, militancy and aggressiveness while being unable to address the underlying causes that gave birth to the militancy in the first place.”

It further noted that despite its well-funded profile, its cost-efficiency has deteriorated as juicy contracts are handed to influential Nigerian elites. It added that the National Assembly which is equally legally duty-bound to oversight its activities have turned a blind eye to the maladministration of PAP.