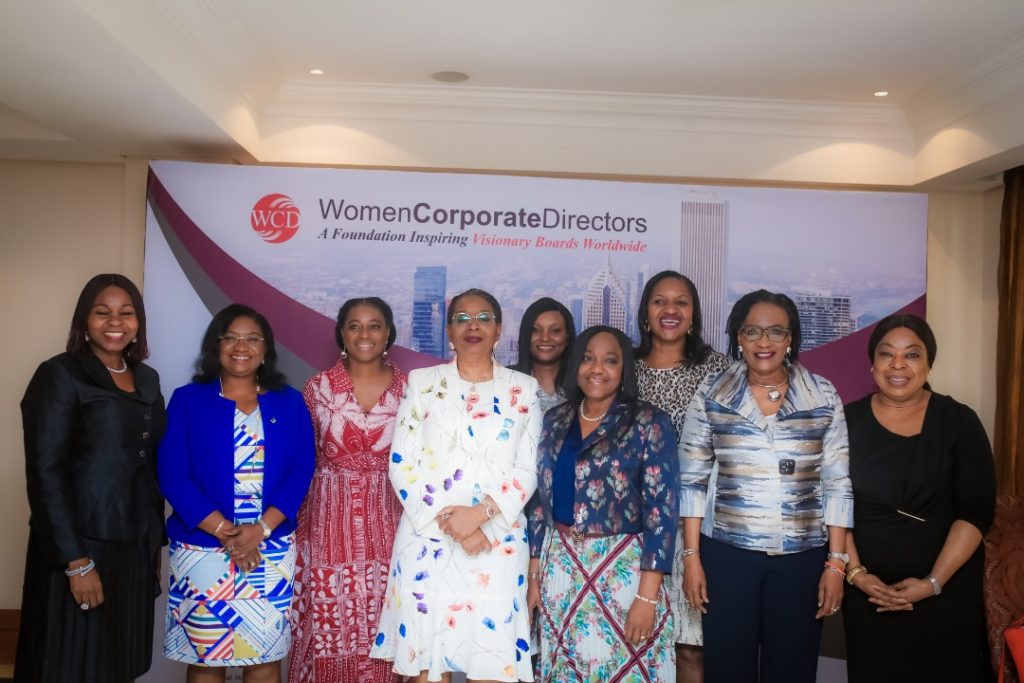 Educated women are widely acknowledged as having the potential to be great leaders.

Indeed, in developed countries, the average educational levels achieved by women are, at least, as high as those of men.

However, higher qualifications attained by women have not translated to an improvement in their representation on the boards of most corporate organisations.

Even in advanced economies such as Britain, the number of women holding the most senior jobs in the boardrooms of the country’s biggest companies has fallen over the years.

An analysis by Cranfield University, as part of its 20th FTSE Women on Boards Report, shows a sharp drop in the number of women occupying chief executive (CEO), chief financial officer (CFO) or other executive roles on FTSE 250 boards, and static numbers at the FTSE 100 companies.

In Nigeria, progress in achieving gender balance has also been slow because of the patriarchal nature of the society. Infuenced by culture, women are mostly under-represented at the managerial and board levels.

A 2016 survey conducted by DCSL Corporate Services Limited indicates that between  2013 and 2015, women accounted for only 14 per cent of the 915 directors on the boards of the 132 companies quoted on the Nigerian Stock Exchange.

Two main factors are responsible for having fewer women at the top: the first being that women have family responsibilities, and there are not enough women to fulfil the requirements for membership of a board.

This is so because females devote more time and commitment to the domestic sphere, especially in their thirties; the best time to cater for children, but also to strive for promotion at work.

Similarly, lack of an adequate work-life balance makes many women with potential give up on their careers.

Experts, therefore, believe the presence of women on boards needs to be reinforced not only for the sake of creating more equality, but as a way of making corporate governance better and more inclusive for firms.

It is said that if women are neglected, even with their worthy investment in education and expertise, the economy will lose a core group of interested, talented, and highly qualified workers.

The society is also changing its values and corporations need to represent these changes as part of their implicit agreement with stakeholders.

The FBN Holdings, parent company of FirstBank, is leading the way in representing the change, thus redefining the Women in Business trajectory with women occupying various leadership positions. This positions the financial powerhouse as a leading institution in driving Gender Balance in the board room.

Mrs. Ibukun Awosika leads other women on the boards of FirstBank and its subsidiaries, FBNQuest and FBNInsurance. She has been Chairman of FirstBank since 2016.

FBN Holdings’ recognition of the impact of women in its business operations at the management level no doubt sets the tone for other institutions across other industries to promote women inclusiveness in management.

This has helped to shape gender balance in the business atmosphere, thus influencing ethical practices in a cultured way worthy of consistently reiterating the recognition of females as impacting the economy and national income as a whole.

“It’s is a concept based on the fact that all human beings are equal and able regardless of their sex and equal opportunity should be given to all humans to aspire to any position wherever they are or work.

“While the concept is to encourage them, on their part women should make efforts to achieve personal development that will enable them to perform when they get into position of authority,” Igburde said.

He noted that women should develop personal character of humility, integrity and the spirit of service to encourage and draw more sympathy and support from all stakeholders.

“It is good to bring more qualified women on board of companies and I sincerely appeal to those privileged ones to be of good behaviour.

“They should use their positions to leave exemplary life to inspire more women and the society will continue to support them,” he added.