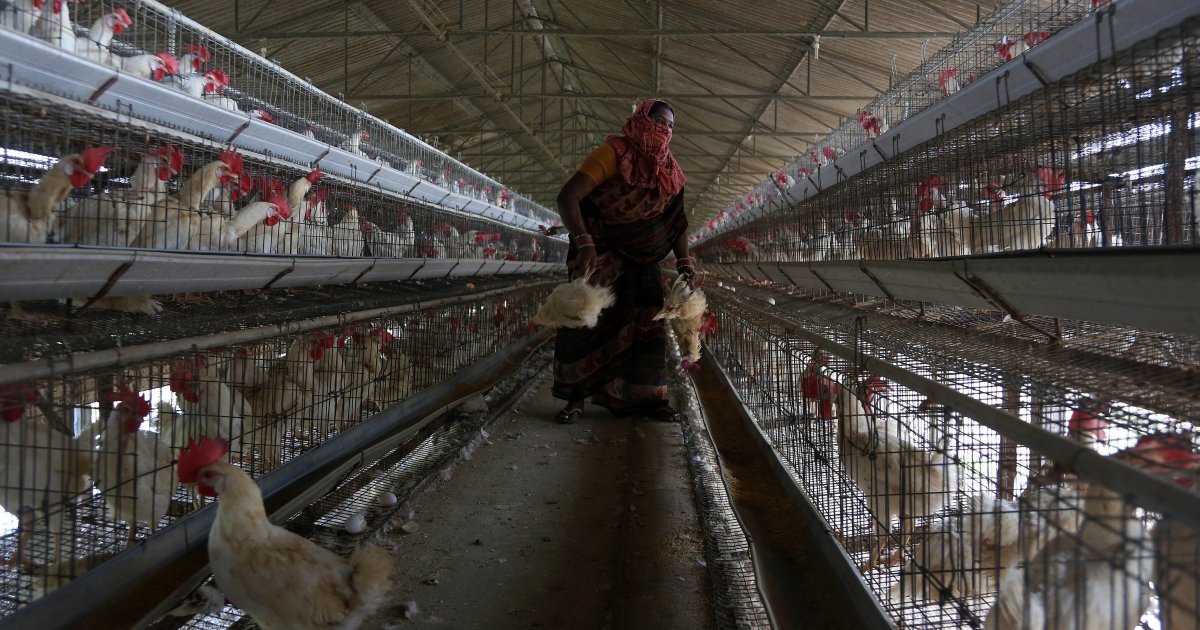 India is investigating its first documented human death from bird flu after an 11-year-old boy succumbed to the disease earlier this month, says the health ministry.

The boy was admitted to New Delhi’s premier All India Institute of Medical Sciences on July 2. He died on Tuesday after a multiorgan failure, a government statement said late on Wednesday.

Health workers treating the patient and the boy’s family have been kept in isolation, and authorities have launched contact tracing, the statement said.

In Haryana, the boy’s home state in India’s north, the Animal Husbandry Department has not found any suspected case of bird flu but has stepped up surveillance, it said.

Genome sequencing and virus isolation is in process and an epidemiological investigation has been initiated, the health ministry said.

The boy lived in Gurgaon, on the outskirts of capital New Delhi, and was also suffering from leukaemia and pneumonia, a report by the AFP news agency said on Thursday.

The death from the bird flu virus of the H5N1 strain highlights a potential new risk for the world’s second-most populous nation battling the coronavirus pandemic, which has infected more than 31 million people and killed over 400,000.

India has seen more than half a dozen bird flu outbreaks in poultry in the past 20 years, all of which were brought under control, with no human cases reported in the country previously.

Avian influenza occurs mainly in birds and poultry. In 2008, millions of poultry were culled in India.

But cases of transmission between humans are extremely rare.

Two strains of bird flu, H5N1 and H7N9, first found in 2013, led to human contamination in Asia through infected birds.

H7N9 has infected 1,668 people and killed 616 since 2013, according to the United Nations’ Food and Agriculture Organization.

In the Indian case, the ministry said, the virus belonged to the H5Nx subtype, considered worrying as they have proven to evolve into highly dangerous strains.

Last month, China revealed its first human case of bird flu and in February, Russia detected the disease among workers at a poultry factory.