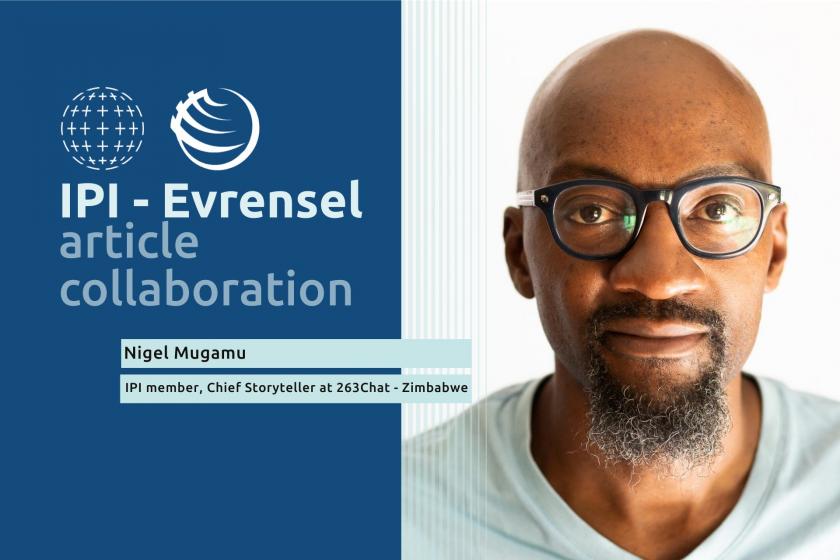 In January 2012, I conceived the idea of 263Chat as a discussion platform using Twitter. I liked the idea of the 140-character limit as it was then and the anonymity. I sat on the idea for nine months. I was scared. Arguably prior to the birth of 263Chat, many of us were concerned about engaging and encouraging online dialogue around politics. On September 29, 2012, 263Chat started its first #263Chat discussion. #263Chat was the hashtag used throughout the weekly discussions that followed.

Throughout 2013, we hosted online and offline discussions before eventually publishing our news on our website in 2014. Over the years, I have built a team which now in 2021 manages the editorial side without my own involvement. I now sit firmly on the business and product side of 263Chat.

One of the products we are proud to have launched in November 2017 is our ePaper. In short, the ePaper is the PDF newsletter distributed for free via WhatsApp only. It takes a snapshot of the content from the website each day Monday to Friday. To date, our combined ePaper subscribers are twice the combined print run of the four daily publications in Zimbabwe.

Yet our journey was not always positive. We have encountered various challenges throughout this period including imprisonment and police assaults.

In 2019, the police teargassed our office when most of my team members were inside. One of my colleagues was pregnant at the time. The police blocked my team from leaving the office and they only managed to escape by walking through the window onto the roof and through our neighbour’s window and then office. All we did was to film police and city officials who were removing vendors off the street.

In 2020, one of our journalists was arrested for interviewing hospitalised opposition members and later in the year assaulted by anti-riot police outside the court.

WHY WHATSAPP AS A DISTRIBUTION MODEL?

In my previous life, I was a bean counter. Now as a journalist, I still love numbers and how they inform us about the decisions we need to make. The Zimbabwean mobile regulator, the Postal & Telecommunications Regulatory Authority of Zimbabwe (POTRAZ), produces a quarterly report with interesting statistics. The last report of 2016 was of particular interest to me. I had come across some information which indicated that WhatsApp was in fact the ‘internet’ to many Zimbabweans.

Prior to this, we had set up many types of community groups for our audience or community as we like to refer to them as. Groups for people looking for jobs; those interested in current affairs, sports, sharing jokes; pursuing business using our classified groups; and later farming, mining and eventually the ePaper groups. Our entire WhatsApp community has proven to be a critical component of our ePaper distribution model. In our view, there was no other way of distributing our ePaper to those with limited internet access. There are of course other messaging platforms such as Telegram and Signal, however the three mobile operators in the country do not offer data bundles for these platforms. This is why we chose WhatsApp as our distribution model.

Zimbabwe has more than 20 years of experience in economic and political challenges. According to the World Bank, ‘annual inflation stood at 50% in August 2021 down from a high of 838% in July 2020’. Throughout 263Chat’s nine years of operation, we have experienced many challenges associated with the economy. In 2020, the business side suffered immensely because of the hyper inflationary environment we were operating in. We adjusted our rate cards monthly and finally resolved to use the USD dollar as a way of protecting the value of our product offering. That move helped stabilise things.

Without economic stability, operating a business like ours in this environment will always be a challenge. In 2021, we took the decision to adopt a hybrid business model based on grant funding, plus revenue from business operations. We are currently in the process of implementing this new change.

Earlier this year I participated in a Product Immersion Program which was instrumental for the key changes currently taking place in the team. Apart from running the business side of 263Chat, my focus going forward is on developing and implementing media products for the team. Going forward, we will work on news distributed via SMS to those who are not online. We passionately believe in being inclusive in the way we continue to report the news here in Zimbabwe.