From poverty to alleged financier of the Rwandan genocide 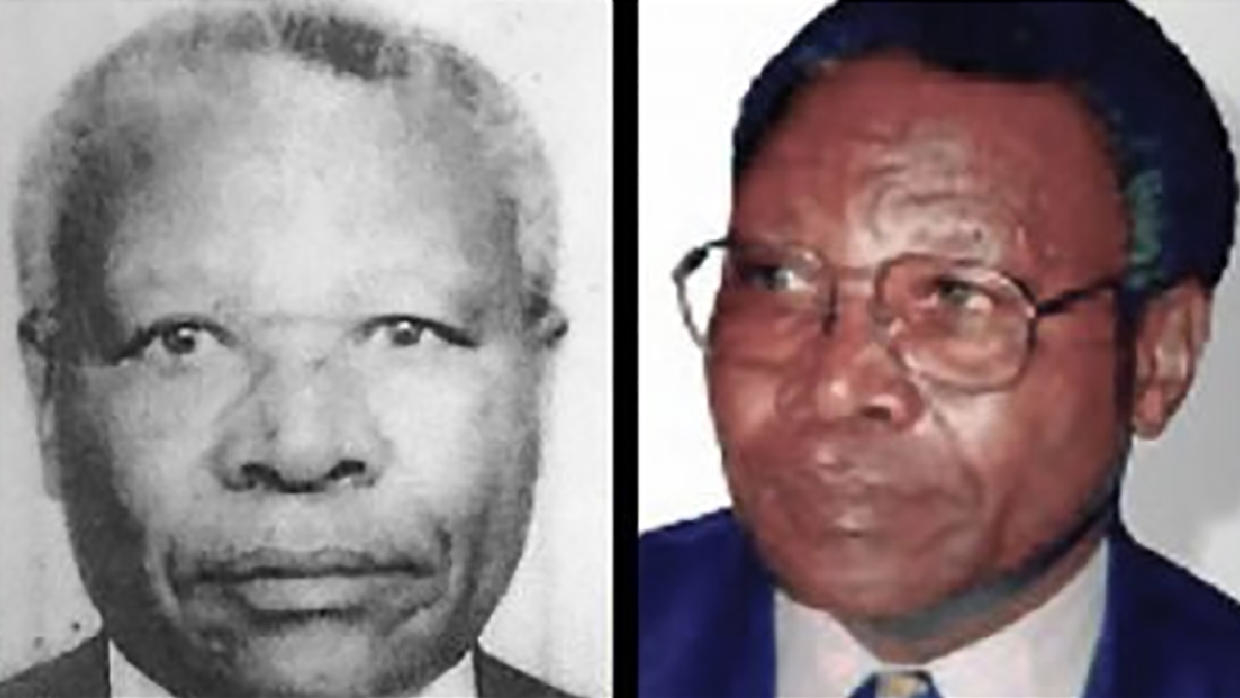 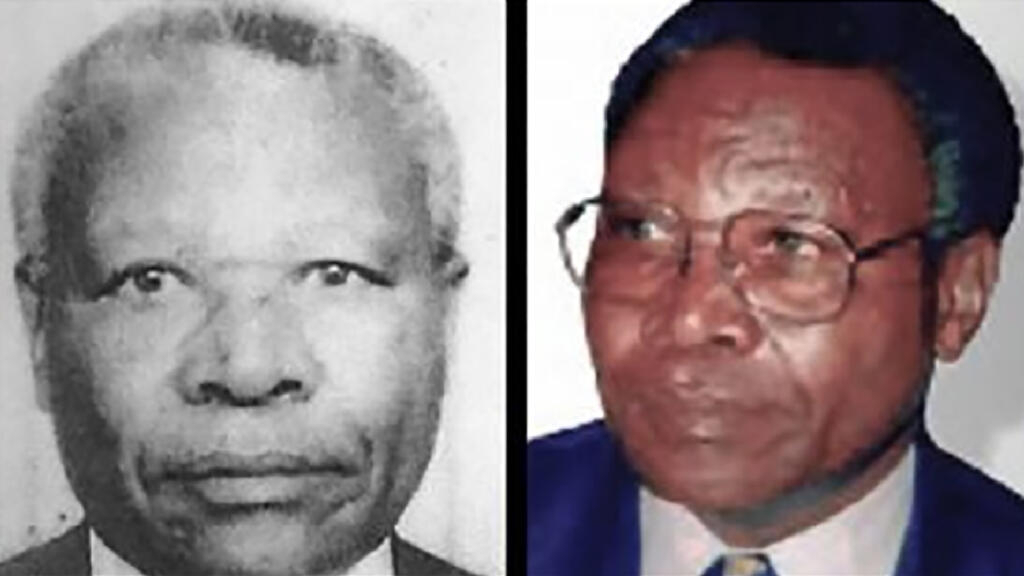 Félicien Kabuga, who was arrested Saturday in a Paris suburb, rose from poverty to become one of Rwanda’s richest men before allegedly using his wealth to fund the country’s 1994 genocide.

Kabuga’s money and connections also helped him avoid arrest for more than 20 years as he moved from Rwanda to Switzerland, the former Zaire, and Kenya.

Charged by the International Criminal Tribunal for Rwanda (ICTR) with “genocide”, “complicity in genocide”, and “direct and public incitement to commit genocide”, Kabuga, 84, was living under a false identity outside Paris and people close to him said he had died.

He was one of the world’s most-wanted fugitives and often referred to as the person who financed three months of Rwandan massacres from April to June, 1994 in which 800,000 people were killed.

Kabuga’s parents were modest farmers and his first jobs included peddling items door to door and selling cigarettes and used clothing in a market in his native Byumba region in northern Rwanda.

A hard and determined worker, Kabuga then moved to Kigali where he opened several shops.

One of the richest men in Rwanda

According to French press reports, he owned a tea plantation, a mill, and real estate, including apartments and warehouses.

By 1994 he was said to be one of the richest men in Rwanda and if farmers in remote villages saved up money, they were often nicknamed “Kabuga”.

In 1993, one of his daughters married the oldest son of Rwandan president Juvénal Habyarimana, whose assassination triggered the 1994 genocide of 800,000 Tutsis and moderate Hutus.

Another daughter married Augustin Ngirabatware, the country’s planning minister who was sentenced to 30 years in prison for his role in the bloodshed.

Kabuga was also charged by the ICTR with two lesser but related genocide charges.

He headed the National Defence Fund, to which he and other businessmen contributed, and which allegedly bought machetes and uniforms for the army and Interahamwe Hutu militia.

“In his position of authority, Felicien Kabuga between April and June 1994 contributed to the interahamwe’s killing and harming of persons identified as Tutsis by organising meetings … to raise funds to purchase arms,” the ICTR indictment read.

Jean Damascene Bizimana, executive secretary of the National Commission for the Fight Against Genocide, told AFP that Kabuga had funded “tonnes of machetes and grenades which were imported and distributed across the country as weapons”.

Many of the victims were hacked to death with machetes.

In addition, Kabuga helped create the notorious Radio-Television Libre des Mille Collines (RTLM) that incited people to carry out murder in its broadcasts.

“Kabuga served as president of RTLM and as such had de facto and de jure control of programming, operations, and finances of RTLM,” the indictment said.

He is also accused of directly supervising Interahamwe massacres in Gisenyi, northwestern Rwanda, and in the Kigali district of Kimironko.

In July 1994, Kabuga sought refuge in Switzerland but was thrown out a month later.

He flew to Kinshasa and later moved on to Kenya, where he managed to avoid three arrest attempts by police and ICTR officials after an arrest warrant was issued in 1997.

The United States offered a reward of $5 million in 2002 for information leading to his arrest and funded a media campaign in Kenya that splashed his photo across the country.

In 2011, the ICTR organised forums to collect testimony for Kabuga’s eventual trial, in case some witnesses died before he could be arrested.