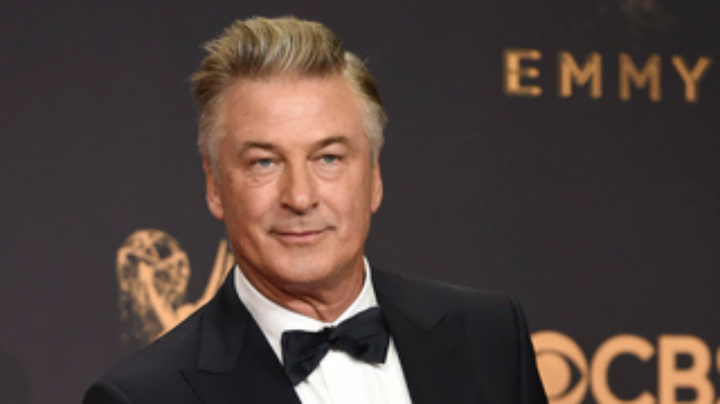 A criminal investigation is underway after a “prop gun” fired by Alec Baldwin on the set of the Western “Rust” accidentally fatally killed the movie’s cinematographer.

Santa Fe County Sheriff Juan Rios confirmed the identities of the two crew members shot and that it was the 68-year-old Hollywood star who discharged the firearm, and while no charges have been made at this time, the investigation is ongoing as they continue to interview witnesses.

A statement read: “The sheriff’s office confirms that two individuals were shot on the set of ‘Rust’.

“Halyna Hutchins, 42, director of photography and Joel Souza, 48, director, were shot when a prop firearm was discharged by Alec Baldwin, 68, producer and actor.”

No “foul play” is suspected “at this time”, however, a criminal investigation is required to establish “exactly what happened”.

Rios explained to The Sun: “When there is a death, criminal investigators tend to look into the matter even if it appears to be an accident.

“While we don’t suspect foul play at this time, we cannot officially take it off the table yet either.

“A full investigation will be conducted to get to the bottom of exactly what happened.”

A prop firearm discharged by veteran actor Alec Baldwin, who is producing and starring in a Western movie, killed his director of photography and injured the director Thursday at the movie set outside Santa Fe, New Mexico, authorities said. (Oct. 22)

According to The New York Times, the scene was either being rehearsed or filmed, which means there is a possibility the misfiring could have been caught on camera.

Rios said: “We’re trying to determine right now how and what type of projectile was used in the firearm.”

Filming has been halted on the movie – which sees Alec portray the titular role of infamous outlaw Harland Rust – and producers have paid tribute to Halyna and offered psychological support to anyone affected by the tragedy.

A spokesperson for Rust Movies Productions LLC told Deadline: “The entire cast and crew has been absolutely devastated by today’s tragedy, and we send our deepest condolences to Halyna’s family and loved ones.

“We have halted production on the film for an undetermined period of time and are fully cooperating with the Santa Fe Police Department’s investigation.

“We will be providing counselling services to everyone connected to the film as we work to process this awful event.”