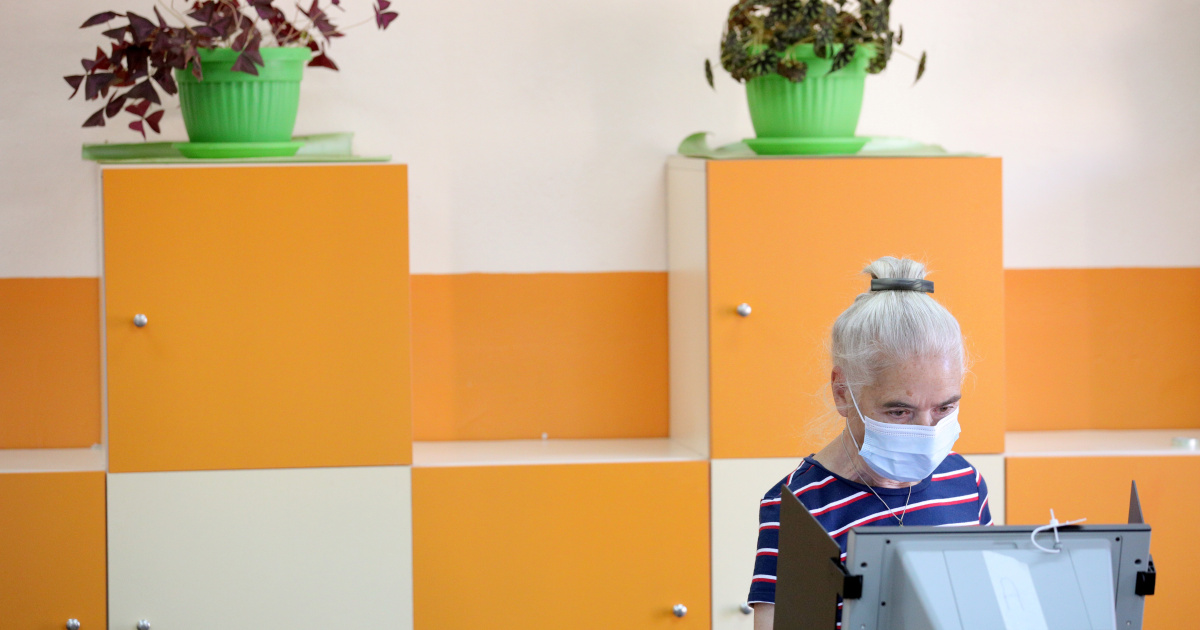 Bulgarians have gone to the polls for a second time in three months, hoping the political parties can this time agree on a stable government coalition.

After almost 10 years in power, the conservative GERB party of three-time Prime Minister Boyko Borisov came out first in the last election in April with 26 percent of ballots.

However, badly damaged after widespread anti-corruption protests in summer 2020, GERB was isolated in a fragmented legislature and failed to find partners to govern.

Since then, the 62-year-old Borisov, a former bodyguard with a black belt in karate, has suffered a series of further blows from revelations by the interim cabinet about bad governance and allegations of corruption under his watch.

On top of that came unprecedented United States sanctions against Bulgarian oligarchs who, according to Borisov’s critics, were favoured during his time running the European Union’s poorest and most corruption-ridden member state.

The veteran Borisov, whose political longevity has marked Bulgaria’s post-communist history, has denied any wrongdoing.

At a closing rally in Sofia on Friday evening, he slammed the interim administration for allegedly using “the terror and repression” against him.

Eve-of-ballot polls put GERB neck-and-neck and even second behind the new anti-establishment party There is Such a People (ITN) of singer and TV host Slavi Trifonov, which rode public discontent to surge to a surprise second place in April with 17.6 percent.

Trifonov’s ITN has already refused to work with either GERB, the opposition Socialists or the Turkish minority MRF, the traditional parties of government.

Instead, it hopes to cobble together a coalition with the parties that emerged from last summer’s protests – the right-wing Democratic Bulgaria, polling at 12 percent, and the left-wing Stand Up! Mafia Out, with 5-6 percent.

The three will most likely fall short of a majority with some 100-110 seats in the 240-seat parliament, according to pollsters, who foresee another badly fragmented legislature with six or even seven parties passing the 4 percent entry threshold.

“To get a stable government … we cannot rule out a third or a fourth election,” ITN deputy chairman Toshko Yordanov told Nova television on Wednesday.

He said this would be done to avoid “a cabinet … which risks being ousted by parliament at any moment”.

“The country will not collapse, this is the democratic process,” Yordanov added in a rare public appearance at the end of an unconventional campaign that has seen most parties shun media interviews.

Trifonov himself is not running and has announced he will not serve as prime minister.

For the first time, voting will be primarily by machine in a bid to limit voter fraud.

The interim cabinet has set out to try to limit widespread vote buying and voter intimidation – long-established political party practices which account for 5-19 percent of the vote, according to the Sofia-based Anti-Corruption Fund Foundation.

More than 900 people have been detained recently for allegedly trying to bribe poverty-stricken voters with 20-50 leva ($12-30), firewood and even basic food such as flour, bread or lentils, Interior Minister Boyko Rashkov said on Friday.